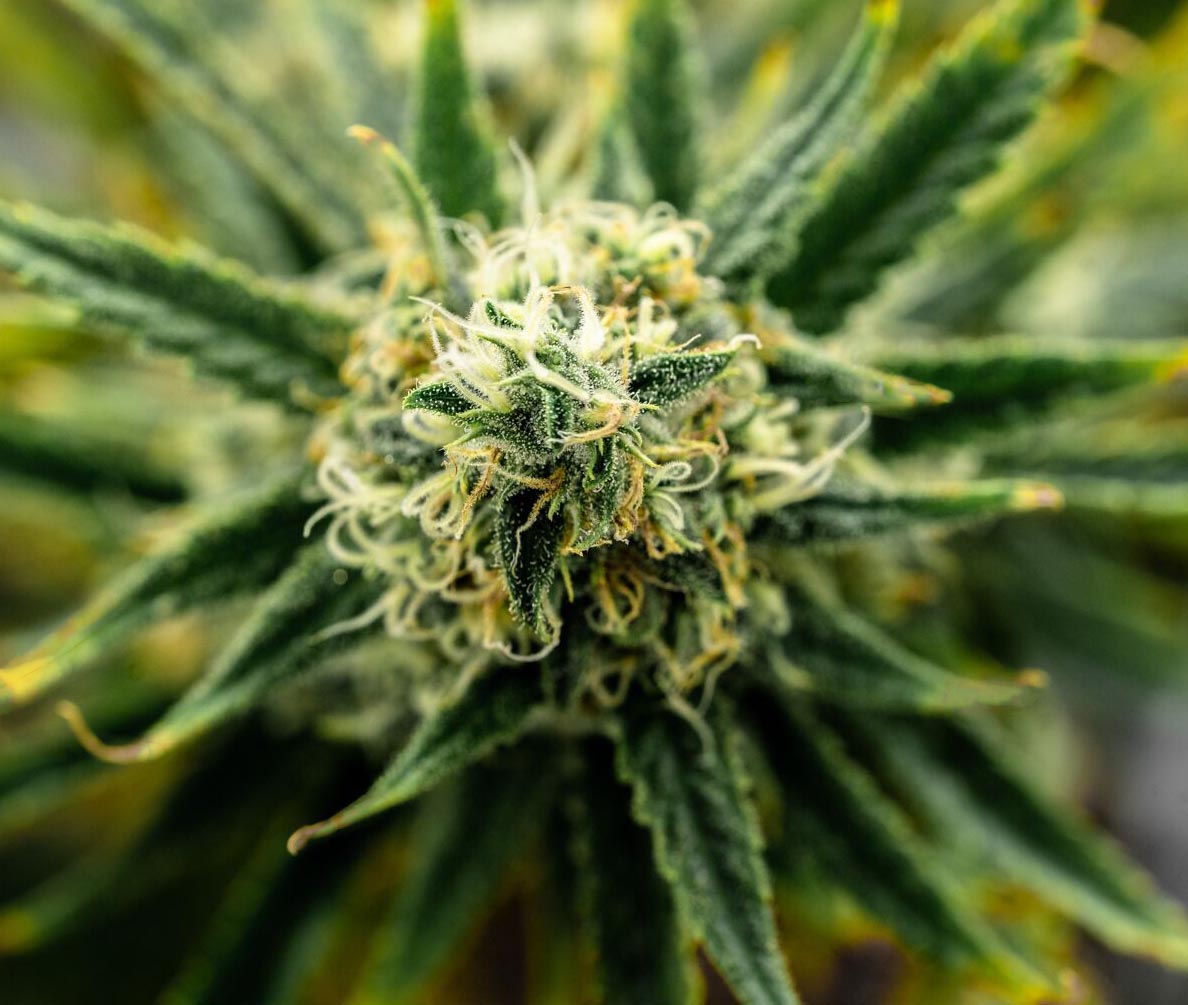 On January 18, a UPS worker informed a Linn County Sherriff’s Deputy and the and the Albany police of packages that strongly smelled marijuana after four parcels to Key Compounds, an Albany CBD Processing Company, arrived from Massachusetts.

The call sparked a month-long investigation of the CBD oil processing company, leading to the seizure of assets. Investigating officers even attempted to get a search warrant for the office of the company’s attorney, a highly unusual move.

Alex Reyter, the company’s CEO, said that he was trying to abide by the rules when he gets the four CBD packages, but the law enforcement disagreed.

Writing to Reyter’s Attorney’s on May 30, Coleen Cerda, Linn County Prosecutor, noted that he still believed what they found were Cannabis and its extracts. Since the investigations were still open, the Sherriff’s Office could not comment about the issue when asked about their opinion on the matter.

This case highlights an aspect of confusion in ruining a business where there is a conflict between federal and state laws.

The hemp industry came into place in 2018 when after the Congress passed the Farm Bill. Besides, the law allowed farmers to ship products made of hemp across the states as long as the products had less than 0.3% of THC. Unfortunately, the local legal enforcement agency had no expertise in differentiating the legality of the hemp products, yet hemp has less THC content compared to marijuana.

These cases revolve around Oregon and beyond mid-Willamette. Through value addition, processors and Hemp producers view the industry as a hub of benefits in Oregon using the readily available agricultural products, as is the case with wine products in the region. There are many disparities and hindrances evident around Oregon’s industry based on the case at the Linn County.

Key Compounds has established processing of hemp for two years-a chemical substance extracted from marijuana. The company is situated in Oregon County and has ten employees. Key Compounds has generated seven million dollars in two years, under the leadership of Reyter. According to Reyter, the hemp industry has offered many job opportunities and is the most rapidly developing industry in Oregon.

Before selling CBD oil to Walgreens, Key Compounds sends it to Phasex Corp for the removal of impurities and THC. It is under this process that Reyter got into issues. On January 18, Phasex sent 63 pounds of oil back to Key Compound after removing THC. However, one container that was mistakenly placed in the batch contained waste product with THC, which is illegal to ship across states.

Reyter admitted that they could have destroyed the product within the state and it was moved across states by fault. Wilner Nugent, the Portland attorney, defended his client, stating that the company had followed federal CBD production state rules.

With the CBD investigations, the CBD processor and his attorney feel like there’s a battle against the hemp industry.

Reyter said he intended to destroy THC extracts from his County and that he was open with the enforcement of the law. Based on evidence from the seized assets in his business on March 15, he may undergo prosecution.

Reyter also said there would be a chilling effect on hemp not only in Linn County but also in Oregon. He also added that war declaration made on legal industry would lead to fear of investing in Linn County.

Gregory Newman, the narcotic deputy of Linn’s County Sherriff, probed the hemp products and termed them as “question medicines.” Newman was part of the investigations on Reyter’s package case.

A field drug test was carried out on the products in the parcels by Newman and indicated the presence of Cannabis. However, Wilner said that the trial couldn’t evaluate the amount of psychoactive substance in the soil and legally, the oil was allowed to have up to 0.3% of THC.

Doug Marteeny, the District Attorney of Linn County, told WW that since the case was ongoing, he could not comment on the investigation. However, he talked about his views on charging businesses that disobey Oregon’s laws either intentionally or unintentionally.

Marteneey said that the state is under county and federal laws and that those who don’t agree with such rules should appeal to the statutory bodies to enact changes. He also noted that Commercial organizations that are keen on following criminal regulations don’t want to compete against those that don’t follow the laid out laws.

Robert Bovett said that shipping across the states was a risk made by the Reyter’s company. He took part in coming up with the farm bill for the Oregon Counties. He said that shipping cannabis products out of the state was a mistake. Robert also noted that hemp products containing over 0.3% of the THC were marijuana products.

Flower One Negotiations Commences for a Strategic Property Acquisition in California