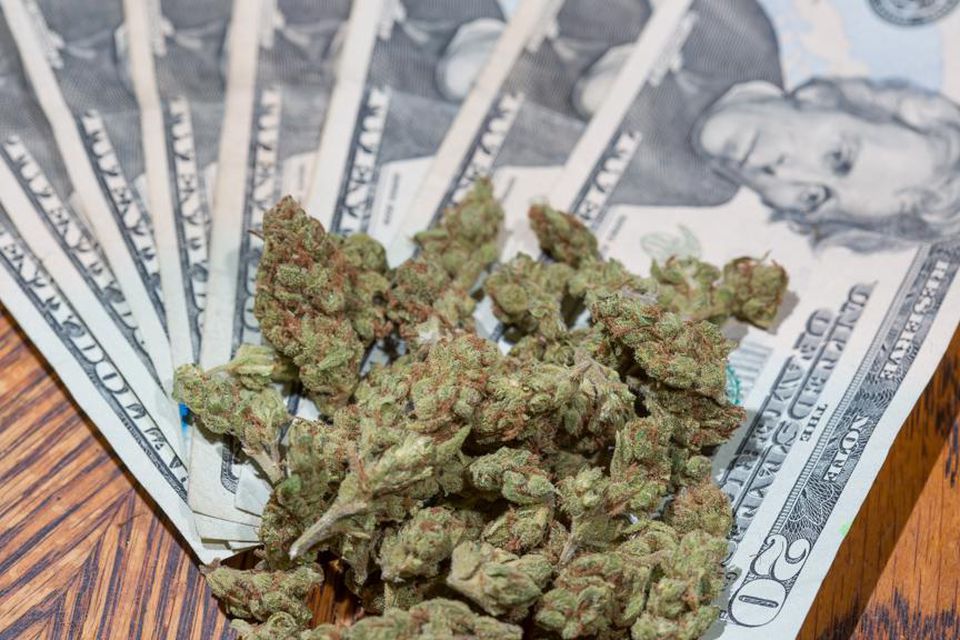 Last Wednesday, attorney generals from 38 states and territories sent a letter to the leadership of the Congress urging the lawmakers to allow them to bank the revenue generated from the cannabis business.

A number of U.S territories and most states have legalized medical cannabis use, while District of Columbia and other 10 states have legalized recreational use for adults. However, marijuana use remains illegal under federal law, which exposes the financial institutions to legal risk if they engage in transactions or money relate to the cannabis business.

According to California Attorney General Xavier Becerra, failing to incorporate an industry that is worth $8.3 billion into the banking system would be hurting our economy and public safety. “Adopting a Safe Banking Act would benefit local and small licensed businesses and taxpayers who run their operations within the rules. Therefore, we ask Congress to consider passing legislation that would meet their needs demands of the growing economy.”

Xavier Becerra stated that they wanted to remove the cannabis business from a financial gray and bring it into the controlled banking sector. With the current arrangement, it is hard to track revenue since many cannabis businesses only deal in cash. This also makes taxation more difficult for states while also creating n area for legal risks.

In the letter, the attorney general urges the Congress to advance the Safe Banking Act or legislation that would help expand financial services to make service providers and cannabis-related businesses legitimate and also reduce the amount of cash held by them.

“To address the businesses needs across different states and territories, with state and territorial input, and without compromising the federal government interests, our banking system must be flexible enough,” California attorney general added. “This should include banking system for cannabis-related businesses that are both effective and responsive in meeting our economy’s demands.

The House Financial Services Committee advanced the bill in late March, which has drawn support from 175 co-sponsors from both Republicans and Democrats.

Rep. Ed Perlmutter, D-Colo in his writing stated “state official support shows that there is a great need respects rights of the state on the issue. Allowing the cannabis industry and related businesses access to the banking system will make our communities safe.”

The banking industry praised the Attorney General’s letter. “Banks in states where marijuana is legal will get the much-needed clarity from the commonsense bill,” the American Bankers Association wrote.

According to the American Banker magazine, the major challenge to the passage of the legislation is not having the Senate prioritize the matter and not gathering enough votes to pass it. With the Republican Mike Crapo from Idaho as the Senate Banking Committee Chairman, the bill might face hurdles considering that the lawmaker is from a state that has not decriminalized marijuana or legalized it at all.

The president and chief executive officer Colorado Bankers Association, Don Childears told the magazine that the legislature aims to get cash off the streets. “Here in Colorado people were killed in marijuana shops robberies. I cannot guarantee that the same cases won’t be reported if marijuana-related businesses had access to banking services, but at least it would have eliminated the temptation resulting from large amounts of cash.”