Medical marijuana is on the minds of most Americans in one form or another. A majority of states have legalized marijuana for medicinal uses, with more joining the fold every day.

Cannabis is lauded as a cure-all by one side of the fence and an evil plague on the other. So, will this magical plant cure everything or will it destroy the world? The reality lies somewhere in the middle. There are some conditions where patients swear by its effectiveness, and there are others that may have fallen to the hype.

What is medical marijuana?

Medical marijuana uses the Cannabis Sativa plant, or chemicals derived from it to treat illnesses and conditions. The difference between recreational and medical marijuana is the application. They are otherwise the exact same plant. Medical consumers will be more careful about things like purity and dosage, but they are using the same raw materials.

The chemicals that make cannabis special are cannabinoids. There are over 120 different identified cannabinoids, but the two you need to be concerned with are delta-9-tetrahydrocannabinol (THC) and cannabidiol (CBD). These two being studied the most by scientists because they are by far the most common.

Each of these two cannabinoids binds with different receptors in your body’s endocannabinoid system. This natural system has cannabinoid receptors throughout your body and plays an important role in functions like sleep, appetite, mood, pain, memory, and immune function.

The official stance of the federal government is that marijuana is an illegal drug. At this point, most federal agencies have adopted a laissez-faire approach and allow states to govern themselves.

There are currently 33 states as well as the District of Columbia that endorse medical marijuana. These states are:

There are states that allow restricted use only which include: Alabama, Georgia, Iowa, Kentucky, Mississippi, Missouri, North Carolina, South Carolina, Virginia, Wisconsin, and Wyoming. 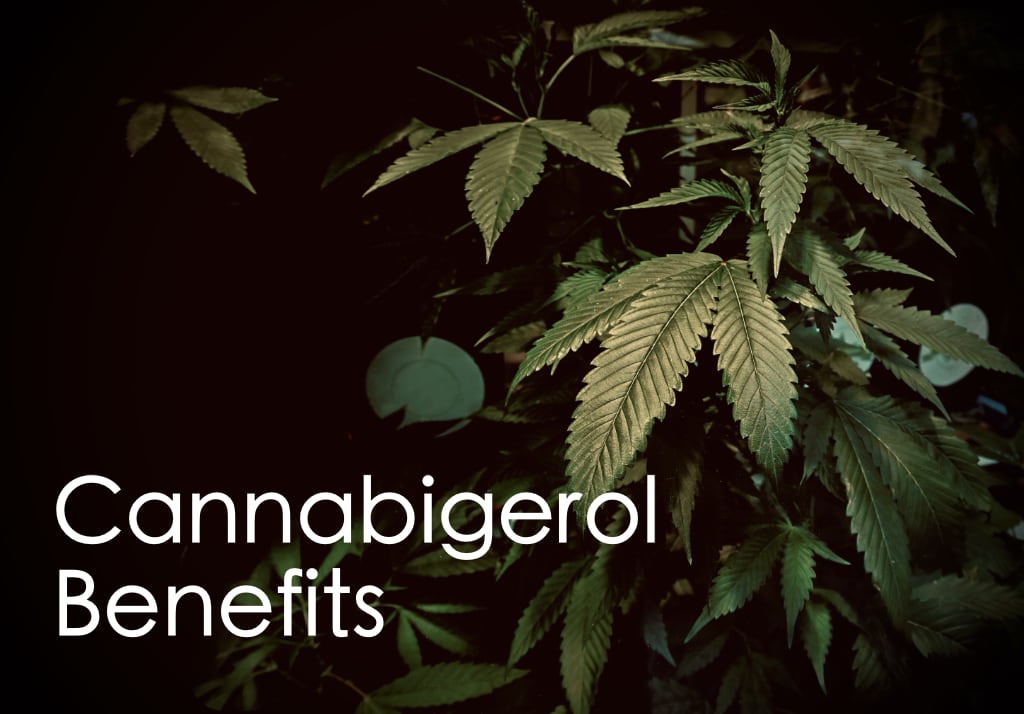 What conditions do we use medical marijuana for?

Because the U.S. Drug Enforcement Agency (DEA) still classifies marijuana as a Schedule 1 drug, it is difficult to get approval to research it. That mindset is slowly changing, but it is still a difficult process. The national legalization of marijuana in Canada has opened the doors to a host of new research, but finding answers will take time.

For now, there are some conditions that marijuana is already thought to be helpful in treating.

Despite the many prescribed uses for medical marijuana and the anecdotal evidence for relief that many patients report, there are very few medicines approved by the FDA that contain cannabis or cannabis-related chemicals.

How do you get ahold of medical marijuana?

States that have legalized medical marijuana require you to get a written recommendation from a licensed doctor in that state. Now all medical professionals are comfortable giving marijuana to patients. To qualify you need to have a condition that is approved for medical marijuana to treat before issuing a green card. The conditions that qualify vary by state.

Once you have a license, you will be able to buy medical marijuana at a state-approved dispensary.

How to consume medical marijuana

Many different products and solutions are available depending on your needs and what your preferences are.

Inhaling gives almost instantaneous relief. Eating cannabis takes several hours to feel the full effects, but they last longer. Drops will be felt within 5-15 minutes. Topicals likely won’t penetrate the skin and are for local relief.

Keep in mind that patients respond to drugs differently. Factors like age, race, gender, and genetics all play a role in how marijuana is going to act on your system.

To compound the problem, dosing can be a hassle. This is one major obstacle to clinical trials, which find it hard to administer consistent amounts of the plant to patients. Mass-produced edibles have been shown to swing wildly when it comes to potency and were very inconsistent with how much THC or CBD was in each supposed dose.

Part of this is because not all marijuana is the same. Strains are bred to have certain properties and proportions of cannabinoids and will make the user feel completely different than another strain. The potency of a strain will also vary from grower to grower. The same Blue Dream or OG Kush may have 5% THC from one producer and 20% coming from another. 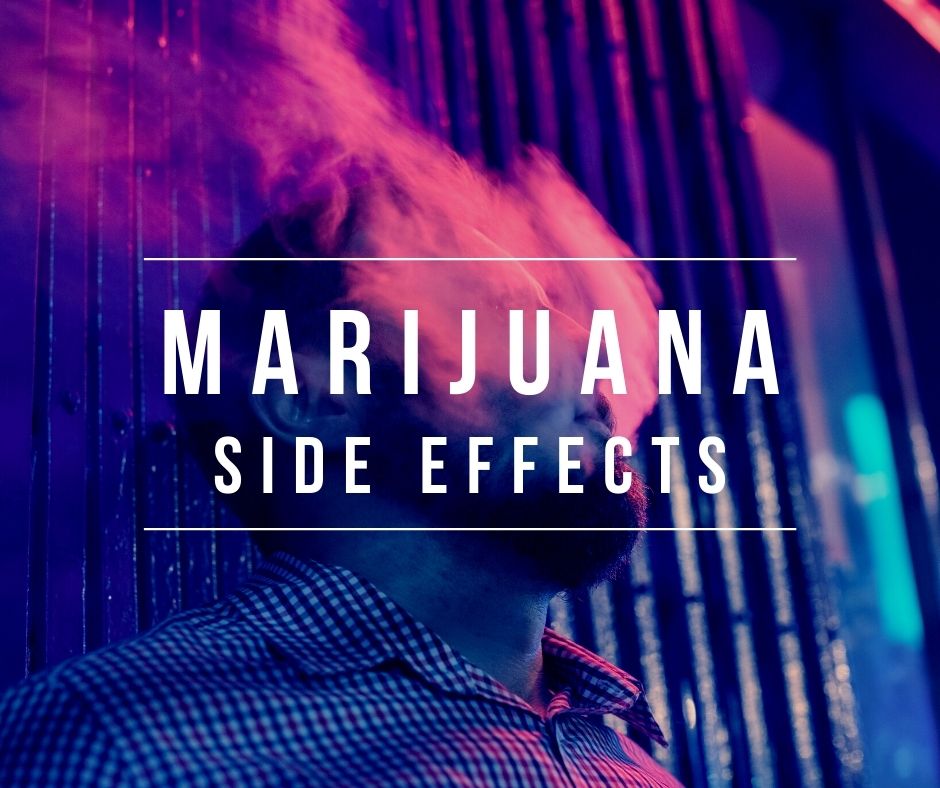 Despite the reported safety of marijuana use, there are still some possible side effects to watch out for.

Smokers of marijuana experience many of the same breathing problems as smokers. Conditions like chronic cough and phlegm can occur in long term smokers.

For consistent users, some experience mild withdrawal symptoms if they cut back on the usage of marijuana. Cells will develop a tolerance for the drug over time which is expressed as a reduction in the number of cannabinoid receptors in cells.

Studies have shown long term impairments in cognitive function. It’s unknown whether the effects are permanent, but it did show that developing brains showed the sharpest decline. Nursing or pregnant women are at risk of passing THC onto their children. The cannabinoid has been linked to developmental problems in infants who were exposed.

If you live in a state that offers legal medical marijuana, it can be a viable option for those suffering from applicable conditions. Marijuana isn’t a wonder drug, but for the right patients, it has consistently been shown to provide relief.

If you aren’t sure, the best thing to do is to have a frank discussion with your doctor. More and more medical professionals are seeing the benefits of offering marijuana as an alternative to nastier medications like opiates.

Weigh your options, look at the newest research, and make a decision based on what you are comfortable with.