If you’re a newer cannabis user, chances are you look at one of a strain’s properties more than any other to determine its effects. What’s that trait? THC percentage, of course!

Not exactly. In fact, hundreds of other active ingredients in cannabis plants play a role in determining a strain’s properties. In this post, we’ll dive into exactly what those traits are. 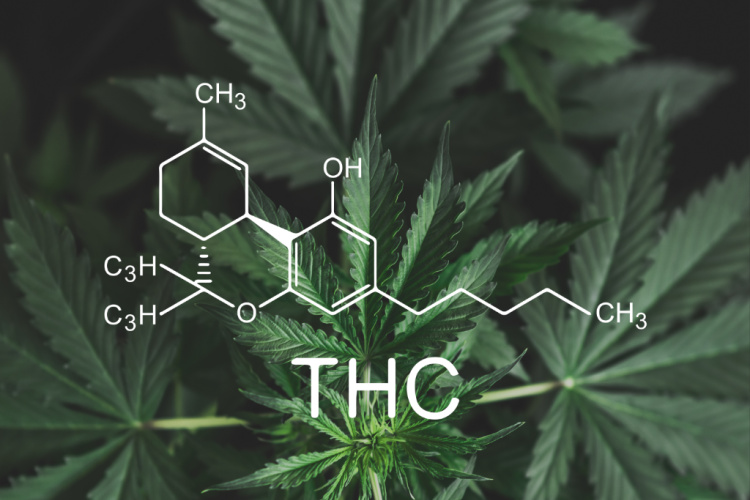 Decoding THC Percentage and Its Effects

Don’t get us wrong. THC percentage is definitely an important factor when determining a strain’s properties. For one, THC is the main psychoactive ingredient in cannabis, according to scientific data. As a partial agonist for your body’s CB1 receptors, it triggers the altered state known as a “high.”

What Plays a Role in a Strain’s Effects Other Than THC?

Other ingredients in cannabis can give us a fuller picture of a strain’s effects. Generally, these ingredients fall into one of two broad categories. The first includes cannabinoids, while the second consists of a family of compounds called terpenes. 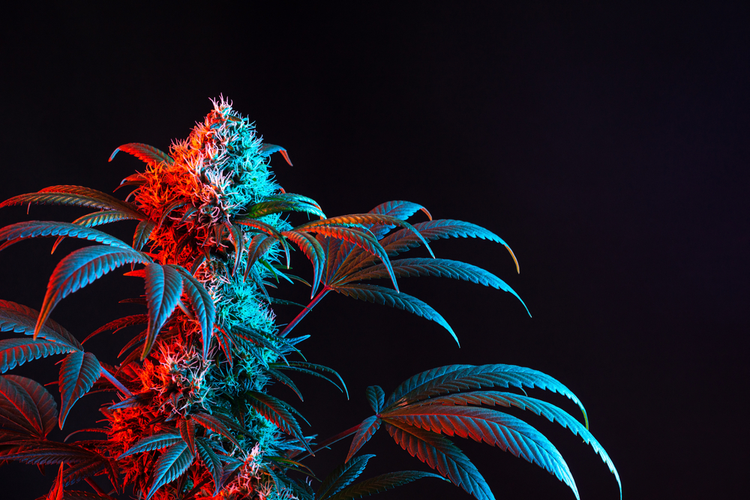 Cannabinoids have the biggest impact on a strain’s effects. While the percentages of the two main cannabinoids, THC and CBD, get the most attention, hundreds of individual cannabinoids exist in nature.

Cannabinoids develop naturally in marijuana plants as they mature. What’s more, they all have a part to play in how a strain makes you feel. 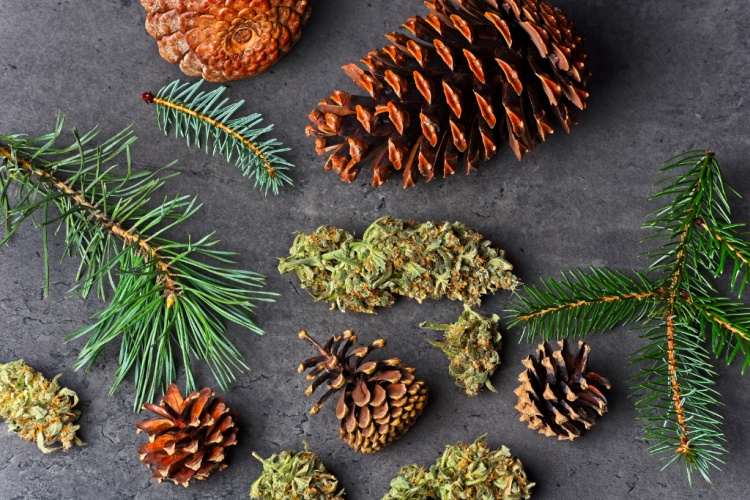 Cannabinoids aren’t the sole determinant of a strain’s traits, though. Another class of organic compounds called terpenes appear to play an increasingly important role in a strain’s high.

Terpenes are well-known for their powerful aromas and flavors. But that’s not all. Cannabis terpenes also have just as important a role in a strain’s effects as THC percentage. Some common terpenes in cannabis include:

The next time you stop by our Lake Elsinore dispensary, take a look at the COA (certificate of analysis) on your products to see what cannabinoids and terpenes are in your favorite products! Or better yet, ask us about our Medcare Flower and what effects you can feel from the different strains.

PrevPreviousStrain Profile: Meet Bruce, a Cannabis Strain with a Very Personal Story
NextHow to Use Concentrates Correctly: A Step-By-Step GuideNext