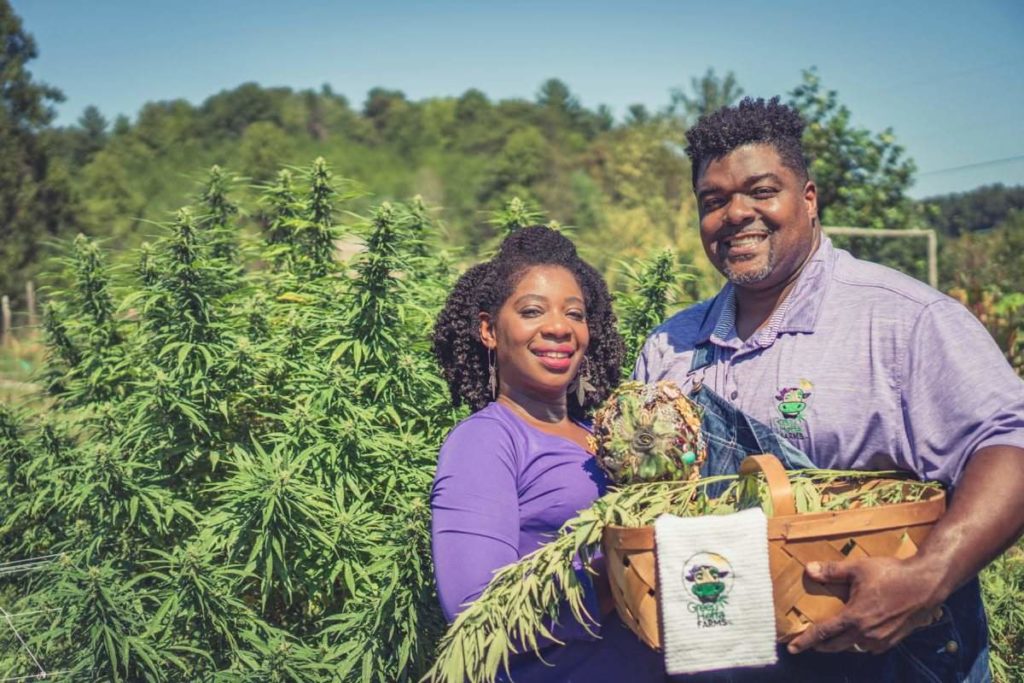 President Trump has signed the much-awaited 2018 Farm Bill into law, which seeks to legalize industrial hemp as well as its derivatives across the entire country.

The Farm Bill features an amendment to the $867 billion bill that was originally introduced by Mitch McConnell (Senate Majority, R-Kentucky). With the signing of the new bill on Thursday, hemp and its derivatives such as cannabidiol (CBD) have officially been removed from Controlled Substances Act category.

However, the legalization of industrial hemp had to overcome some hurdles since some lawmakers were opposed to it. One clause was also introduced into the Farm Bill that targets individuals who have been convicted of a felony that relates to a controlled substance. The new provision states that these individuals should not engage in the hemp industry for 10 years after the conviction.

Before becoming law, the 2018 Farm Bill went through a number of challenges. First, both houses of Congress missed the initial deadlines to pass the bill. This was due bipartisan disagreements over amendments to the federal food stamp program. However, the two houses were able to pass the bill but in separate versions, which were unified later after the midterm elections. The bill was required to pass in both houses after being unified, which was achieved in record time.

Thursday marked a historic moment as the signing of the bill by President Trump cleared the doubt that was left. According to Deputy Director for NORML, Paul Armentano, the latest legal development offers some benefits that cannot be overlooked. It marks the first classification of the cannabis plant under the federal law, since the 1970 classification of the plant by Congress as a schedule I controlled substance.  Besides, it also paves the way for the federally sanctioned growing of hemp for commercial purpose since World War II.

Apart from signing the Bill, the president has also commended the GOP-backed food stamp changes whose target was to add work requirements to the Supplemental Nutritional Assistance Program (SNAP).

However, these provisions were eliminated from the final draft of the bill, but Trump decided to assent to the bill after the reassurance by Sonny Perdue (U.S Secretary of Agriculture) that the reforms under the program would be addressed through a regulatory oversight rather than the Congress. The oversight should not affect the language of hemp legalization.

Finally, it is expected that the legalization of industrial hemp will spur great research related to hemp derivatives, including CBD and other cannabinoids. It will also allow business loans and insurance for hemp farmers to continue at full speed.