"> CALIFORNIA MIGHT RUN OUT OF LEGAL CANNABIS BY SUMMER – MedCare Farms 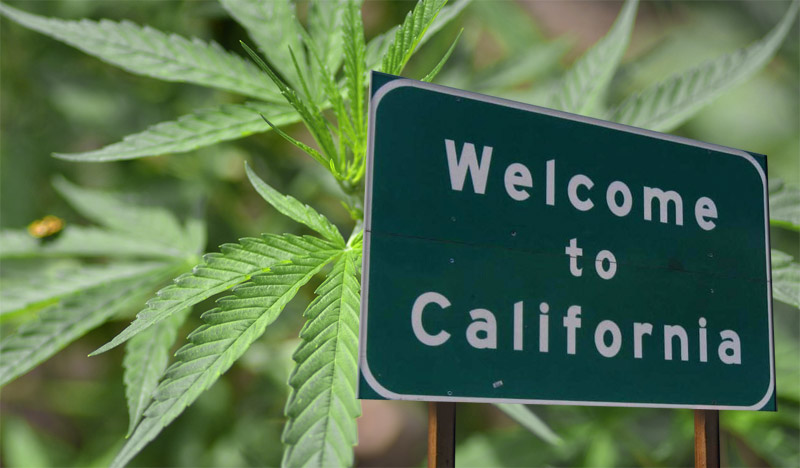 With the fear of a near-complete stoppage in the production of cannabis by this summer, the legislature must move with speed to pass emergency legislation to prevent it from happening.

According to Leafly reports, California is facing a possible shortage that is likely to result in nearly zero supply by summer since cannabis growers in California are almost completely operating on temporary permits, which are about to expire.

With the current situation, it is highly unlikely that California’s Department of Food and Agriculture will issue enough permanent licenses for the market before the expiry of the 7,000 temporary licenses.

“Consumers are likely to turn to the unregulated market if the state of California runs out of the legal cannabis, which will make it harder for the few remaining licensed marijuana businesses to remain in business.” Cannabis attorney and industry expert Omar Figueroa said through Leafly.

Sen. Mike McGuire (D) (California’s state Senator) brought a Senate Bill 67 in February that will allow regulators and lawmakers more time to give the necessary permanent licenses. This is in the quest to offer a quick fix that will help prevent a nearly complete cannabis industry stoppage.

If the Senate Bill is not passed then by July or that point all the temporary licenses will have expired, though the CDFA expects to have issued about 144 permanent licenses only.

According to the former Director of the California Grower’s Association, Hezekiah Allen, the SB 67 is important in ensuring that the fledgling market survives the next year, but this does not mean that it offers a solution to all this.

Setting up a Weed Dispensary