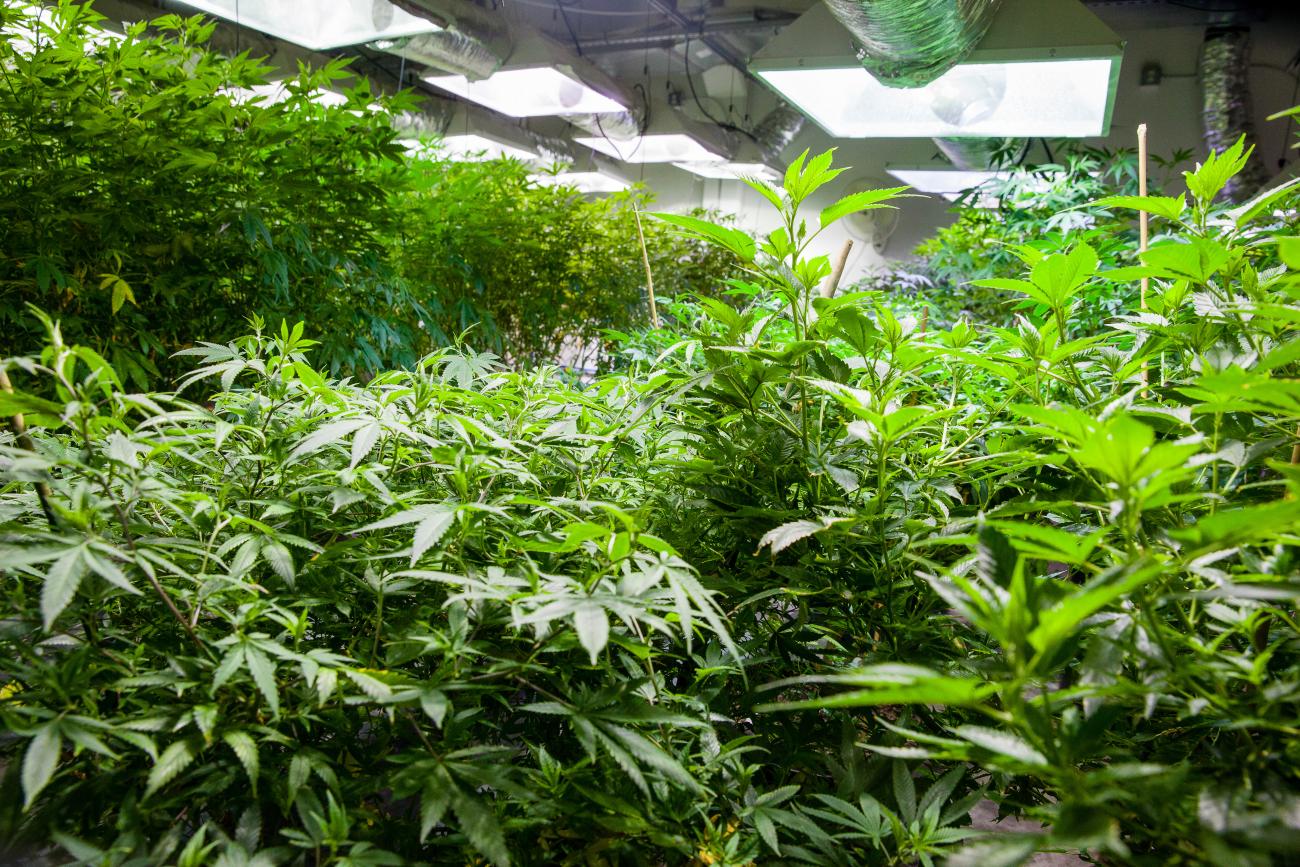 Tilray’s, a Canadian pot company announced on Thursday that it has started shipping CBD to New York University researchers to study post-traumatic stress disorder (PTSD) and alcohol. This is the second time the company has been given the go-ahead by the U.S. Drug Enforcement Agency the approval to ship CBD to scientists in the U.S.

The NYU scientists will do a clinical trial test on the CBD aimed at PTSD and treating alcohol use disorder. The study will give scientists more conclusive CBD clinical evidence. Consumers claim that CBD cures everything from pain to anxiety, but this is just hearsay as there is no data or clinical research to back such claims. The regulations are strict, which has made it difficult for scientists to have a broad study on cannabis.

Scientists are positive that CBD is capable of treating PTSD and alcohol use disorder. Over 15 million Americans are alcoholics, and over 8 million Americans have PTSD, that is according to the federal survey data. These two conditions weaken a person, and there are he has studied everything surrounding PTSD, and this research on CBD is quite fascinating. Marmar stated that CBD excites him because unlike other types of cannabis, it is less toxic to the user, which leads to zero abuse potential.

Already CBD has proven to be effective in healing severe types of childhood epilepsy. Last year, the FDA approved Epidiolex, which is GW Pharma’s CBD based product. Marmar is hopeful that CBD would be found to be useful, especially in curing different psychological conditions in the same way antibiotics treat different bacterial infections. He supported his claims on CBD by showing an animal research study on PTSD and alcohol use disorder, and other research was done showing that CBD could reduce depression, anxiety, and more. Marmar further said that CBD works very fast in showing effects as compared to antidepressants that normally take weeks to show results.

The research that will take place at the NYU will show if CBD is effective and safe. New York University will recruit volunteers this summer. Forty volunteers will participate in the 8-week study on alcohol, and another 48 will be in for the PTSD study. The first trial patients will be given 1000 milligrams capsules of CBD while the next batch of patients will receive 600 milligrams daily. All the studies are double-blind and randomized. The trials will be funded by the National Institutes of Health grant money.

This is the second time Tilray’s is partnering with an American academic facility to research on cannabis. The University of California, San Diego, together will work with Tilray in carrying out more studies on marijuana. This includes its potential in treating essential tremor, which is a neurological disorder that leads to involuntary shaking. The company’s vice president Phillipe Lucas said that more requests from U.S. research institutions have made the Canadian pot company develop a huge desire to fill the gaps in cannabis studies.

He further said that the use of CBD as a treatment option is increasingly becoming common. However, there is lack of enough clinical research. Marmar added that the company is ready to work with more major research centers such as institution like NYU, which will help bridge the knowledge gaps. While Marmar has significant CBD potential, he is worried about marijuana and its addiction, which could harm brain development. Nevertheless, Marmar is still skeptical of the claims despite the potential that CBD has, so he wants proof from factual data.