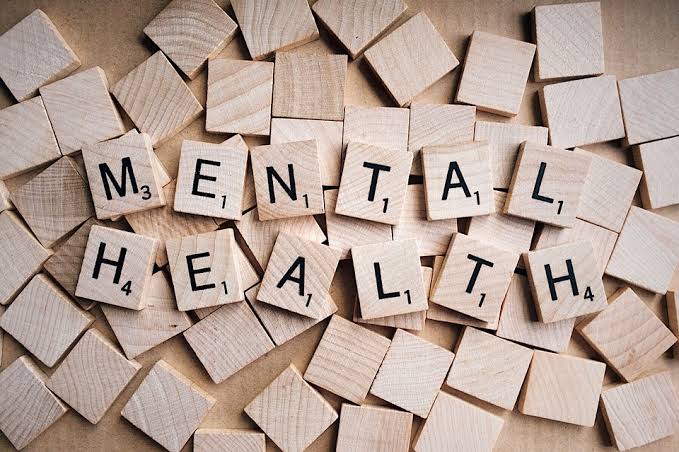 One of the longest debates surrounding the legalization of weed is the relationship between weed and mental health. Does weed increase risks of getting mental disorders among users? Does it only affect long term users or all users? More research has to be done to determine the effects of using marijuana.

Now that more people are using weed to treat a variety of ailments, including pain relief, it is important to see whether the long thought of effects is a fact or not. One in three people in the states that have legalized weed now consume it regularly. Weed dispensaries stocking hemp products are opening up every day.

Some studies have been done over the years to establish the link between smoking and consuming pot and depression. The results have been inconclusive due to mixed results. It goes to show that there is a level of risk for consumers of cannabis getting depressed. But more still needs to be done to determine whether it is the weed causing depression or there are other factors involved as well. Some long-term users have been known to drop out of school, especially when they started consuming as pre-teens.

This is a complex relationship at its score since some people use marijuana for medical reasons one of them being to treat anxiety. Weed relaxes them, which makes it beneficial. The same cannot be said for consumers who end up developing paranoia and anxiety after using pot. This means it causes anxiety in some users and relieves anxiety in others. However, more research needs to be done.

The suggested by already done research is that those consumers that experience paranoia and anxiety should minimize the amount they consume if not stop altogether. Long term users are the ones most likely to develop anxiety. Research has shown that using weed from an early age brain development in pre-teens and teens.

On this one, there is research that has linked long term use of marijuana and the development of psychosis. People with a history of psychosis in the family are at a higher risk of getting it too, especially if they start using weed as pre-teens and teens. The two periods mark the time when their brains are still developing.

Besides, people already affected by psychosis end up exhibiting severe symptoms after using pot. Many of the effects of consuming it can mimic the symptoms of psychotic disorders that include poor cognitive skills and impaired memory. A person with these symptoms finds it hard to learn new things and remember things too. Therefore, cannabis can trigger psychosis in some people, especially with long-term use. Doctors that prescribe it for medical use should consider the user’s mental health history.

Users with a history of mental health issues can be at a greater risk of developing schizophrenia. Moreover, the number of people consuming weed on a regular that have developed mental health disorders like psychosis remains too low to warrant any panic.

Pot Use and Suicidal Thoughts

There have been several cases of users of marijuana attempting to commit suicide or having suicidal thoughts, especially among young users. This can be associated with reduced interest, especially among pre-teens and teens, to take part in activities that used to spike their interest. Having so much idle time spent smoking weed has shown an increase in suicidal thoughts and attempts.

Research has shown that these young users develop memory problems, poor cognitive skills, impaired balance, and even anxiety. In school, their overall performance sunk, leading to a sense of worthlessness. This can be a slippery slope that leads to suicidal thoughts and behavior.

With the increased legalization of weed, more research needs to be done to determine the long-term effects associated with its use. The link between early use and development of mental health issues should lead to more informative campaigns. This will help reduce cases of young consumers life-altering mental disorders later on in their lives. Moreover, the industry has to take more responsibility and invest in carrying out more research.