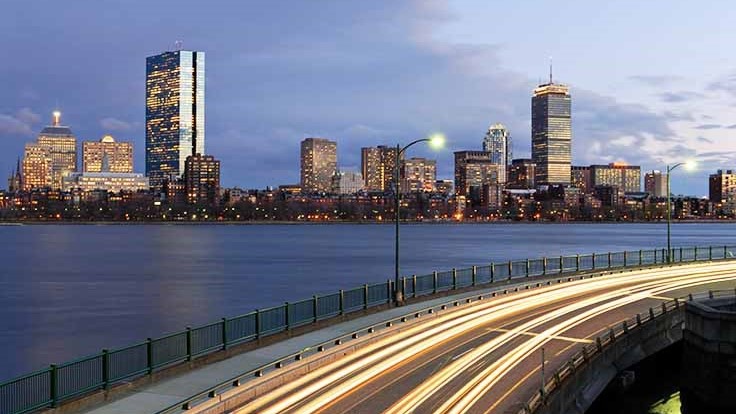 Cannabis regulators in Massachusetts offered initial support to giving minority groups a minimum of two years of exclusivity in the delivery licenses of marijuana.

At a Friday hearing, members of the Cannabis control Commission voted in favor of adopting suggested regulations to oversee the new type of license.

As part of this policy, the commission indicated that it would restrict delivery licenses to applicants of economic empowerment who have formerly been state-certified as hailing from areas harmed by drug prosecutions.

The restrictions go further to persons going through the state Social Equity Program- this program seeks to offer training to small marijuana entities and focus on people who have been affected disproportionately by the U.S. drug war.

Four commissioners voted in favor of the policy, with Jennifer Flanagan as the lone vote against it. She cited concerns about public safety that surrounds marijuana delivery.

Before a final commission vote later in the year, this policy will be formatted as a draft regulation, which will be subject to the comment period.

Commissioners said that the two-year exclusivity would not get into effect immediately, but will most likely once the social equity program is well underway. The commissioners will also reevaluate the exclusivity in 24 months to decide whether licenses should be open to all applicants or remain to only minority groups for some time, In line with this, Commissioner Kay Doyle was concerned that should they do a flat 24 months, people might not be in a position to get it done.

Licenses issued will be solely for delivery and will call drivers to return all undelivered products to the marijuana dispensary or shop at the end of the day. Transporting companies will be permitted to deliver products bought from multiple dispensaries and shops.

Moreover, commissioners also voted in favor of limiting deliveries: Marijuana delivery would only be available to persons in towns where marijuana deliveries are licensed, or those that live in cities which permit retail cannabis establishments. Commissioners McBride said that the policy accounts for the existence of bans still in place in Massachusetts and considers that other jurisdictions allow delivery, citing that 24 California cities have filed a lawsuit against regional policies already.

Transportation licenses have drawn a huge interest as a possible way of broadening diversity in the marijuana industry, more so that there are little capital requirements to get a permit. Steven Hoffman, Commission chairman, said that he had already received more than 300 emails regarding the topic.

Under regulations debated on Friday though, licenses with a cost. All applicants will need to get a commercial vehicle, install multiple lockboxes to pack the product and money, get body cameras for their delivery agents, and have 2 persons in the transporting vehicle at a time. They’ll also need to have commercial vehicle insurance and GPS monitoring.

Commissioner Sharleen Title was against several of these conditions one of them being the need for body cameras, asserting that people in their homes have the right to privacy. She also voted against the requirement for two people in a car, and the need to have a commercial vehicle.

Commissioners suggested that the state should do a calculation on how much it would cost applicants to acquire the license.