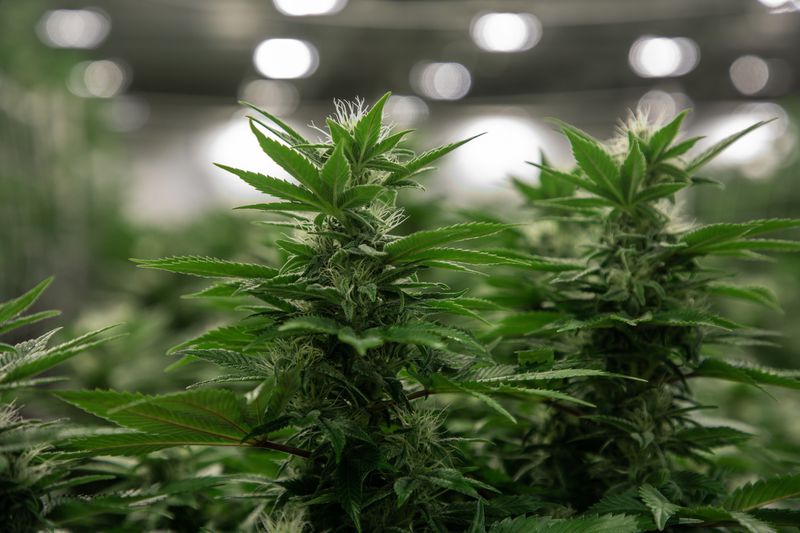 If you are planning on buying marijuana on 1st January, be prepared to queue for awhile because only 11 outlets will be selling recreational marijuana. In Chicago, adult-use marijuana becomes legal for sale on New Year’s Day.

On October 28, the state issued new rules where a lottery process would be used to issue permits for new dispensaries. Currently, there are 11 existing licensed medical dispensaries, and they may be the only outlets serving recreational consumers on 1st January.

There have been speculations by cannabis companies that there will be no new dispensaries by the New Year’s Day. This is after the clear signs that the city was on a marijuana go-slow, especially on zoning law, which prohibits retail outlets in the downtown area.

On November 15, the existing medical license holders will be entered in a lottery to determine who will be awarded the new recreational-dispensary license in the city’s seven districts. Before the lottery winners are granted the recreational permit, they need to first submit applications to the Zoning Board of Appeals. Then, the winners will be required to hold public gatherings to get the opinions of the community on opening a retail outlet before the board approves their applications.

While attempting to solve the problem of permit allocation and the location of the recreational marijuana dispensaries, the lottery has further delayed the rollout process. This is because the shops will not be opened before 1st January as previously planned. 610-page law has several mistakes and technical issues that need to be addressed.

For the City of Chicago to balance supply and demand for marijuana shops, it used lottery method for allocation of licenses. According to Mayor Lori Lightfoot, Chicago has seven districts, and each region is supposed to have one license each. She further says that she wanted equal distribution of wealth across the poor affluent neighborhoods. Paul Stewart noted that the lottery’s work was to distribute throughout the city.

Initially, medical marijuana licenses were issued by location, and the greater Chicago has 35 permits. Through the lottery, the dispensaries can get new places in the City, said Stewart.

Just like any other business, marijuana license holders are targeting suburb areas. The city has 75 weed dispensary licenses to issue, of which 47 of them are to be in the City’s metro area.