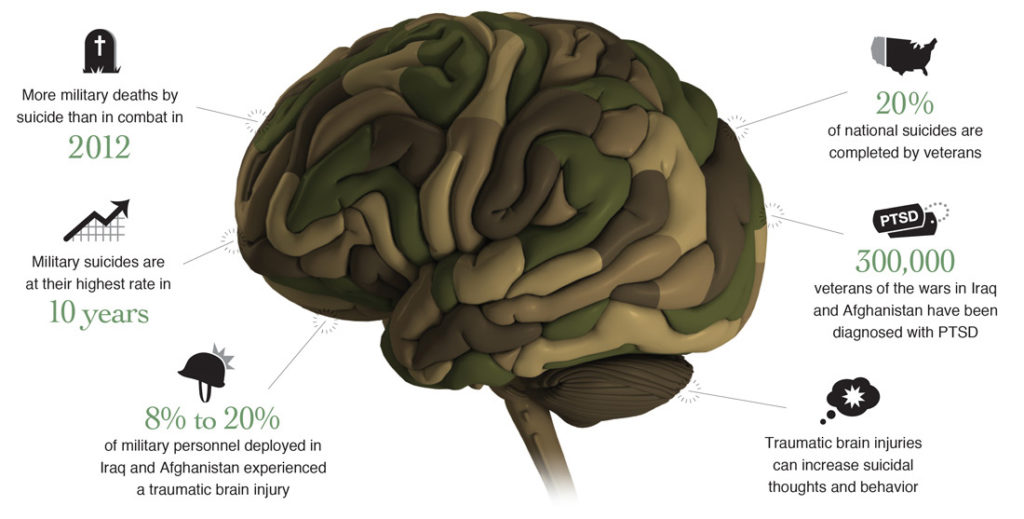 On April 9th, Rep. Greg Steube, a Republican U.S. legislator from Florida proposed another bill to protect military veterans who use medical cannabis.  His proposal goes a step further by ensuring that future administrations could not penalize veterans, adding to the existing VA policy which ensures vets can’t lose benefits over cannabis use.

“While it is the current policy of the VA to not deny benefits to veterans based on participation in these state-based medical marijuana programs, this bill will ensure that no future policy or administration change could put these veterans at risk of losing their benefits when they are in compliance with state law.”

Steube was quoted in his office’s press release saying that it is important to respect individual states’ rights as outlined in the 10th Amendment of the United States Constitution.  He served in the Iraq War and is on the House’s veteran affairs committee.

A survey in 2017 shows one in five military veterans use cannabis to aid in medical treatment for many health conditions ranging from chronic pain to PTSD.  Allowing veterans access to medical cannabis helps to prevent high rates of opioid addiction among many.

“As a veteran, I’m committed to ensuring that veterans receive the care they deserve, and I know that sometimes that care can include medical marijuana,” Steube says after introducing the bill.

With usage rates increasing this has made veterans’ cannabis rights the topic of political concern, however, there have been few results so far, minus the change made in 2017 in House policy to allow doctors to talk about cannabis with their patients, as well as, able to record the data in the patient’s records without fear of those vets having their benefits revoked.