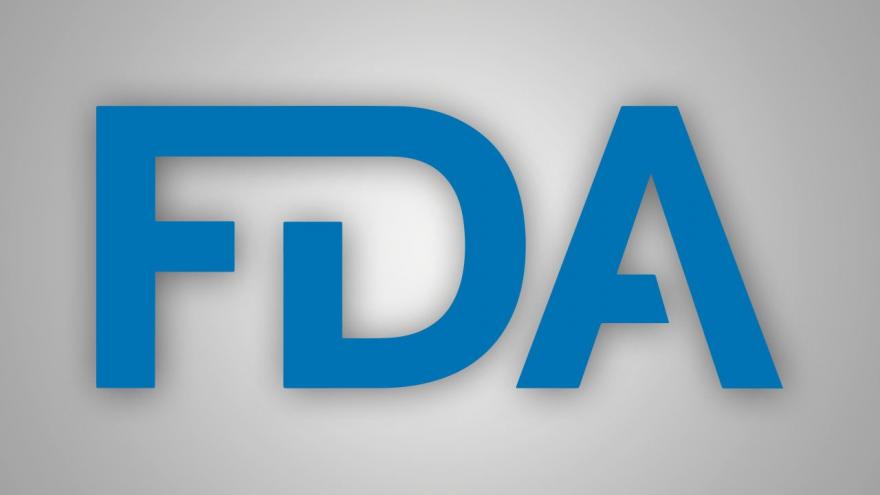 On Tuesday, the US FDA (Food and Drug Administration) announced plans to have a public hearing next month to deliberate on creating a regulatory framework for the CBD use in consumer products, including beverages and foods.

CBD (Cannabidiol) is among the main components in cannabis that is increasingly thought to provide a wide range of health benefits with low risk of abuse or addiction and few side effects. Besides, the compound is non-psychoactive, which means that it does not cause the “high” feeling associated with cannabis. The main psychoactive compound in cannabis plant is THC (Tetrahydrocannabinol).

According to Dr. Scott Gottlieb, the FDA Commissioner, the move was part of an effort to develop “lawful pathways that guide the manufacturing and marketing of appropriate products containing cannabis-derived or cannabis compounds,” making them more efficient and predictable.

Besides, the FDA commissioner also announced his resignation from the post last month and renewed his pledge on cracking down companies promoting “unfounded, shocking claims about their products’ ability to manage, cure or treat opioid use disorder, autoimmune diseases, neurodegenerative conditions, cancer, and other severe diseases.”

Remember, it is illegal to market THC or CBD  as a dietary supplement or introduces it into the food supply under the Food Drug & Commerce Act regardless of whether the substances are hemp-derived or not.

The FDA has no interest in lifting the restriction since both “THC and CBD are active ingredients, which were also the subject of substantial clinical investigations before they marketed as dietary supplements or foods,” said Gottlieb in his statement in December.

In a statement on Tuesday, he also warned that “there are still open questions concerning the safety” of an extensive use of CBD products, including the potential impacts of long-term exposure and CBD concentration.

“It is important that we address the open questions about CBD and other cannabis-derived and cannabis products to ensure that the FDA’s regulatory oversight is aware of these products,” added Gottlieb. “Especially at this moment in time when the agency is considering whether exercising its authority to approve the use of CBD in dietary supplements and other foods could be appropriate.”

In the past, Gottlieb has, however, clarified that FDA might approve the marketing of foods derived from parts of the hemp plant, which may not contain THC or CBD. He also announced in December that hemp seed protein, hemp seed oil, and hulled hemp could also be marketed as long as they do not make any claims of disease treatment.

President Donald Trump approved the Farm Bill that legalized the production of hemp, which has high levels of CBD among other things.

The FDA approved Epidiolex last year, which is the first cannabis-based prescription medication used to treat epileptic seizures. However, in his statement to Brookings Institute, Gottlieb said that the legalization of the use of CBD in dietary and food products could take some years.

With the legal limbo for products marketed with CBD, there has been a strain on the industry. A group of bipartisan lawmakers sent a letter to the FDA commissioner on the crackdowns on selling CBD beverages and food by officials in Maine, Ohio and New York City. The lawmakers argued that the actions caused great confusion among hemp farmers, product manufacturers, and most importantly the consumers of these products. “We are calling on FDA to quickly offer guidance on the lawful pathways for food products with CBD.”

Unfortunately, the public hearing for this particular case is scheduled on May 31, which is after Gottlieb leaves office.

In response to Gottlieb’s statement made on Tuesday, Rep. Chellie Pingree said,” it is clear that the commissioner is taking this issue seriously and prioritizing it. I believe that whoever who replaces him at FDA will handle the matter with the same sense of urgency. For me, I will consider any legislative avenues that would be significant in resolving this issue after the FDA collects the inputs through the 31st public meeting and public comment that is set to include all the stakeholders.

Moreover, the industry’s reaction was positive, “and we hope that FDA will be more open to considering examining the research on the subject and the medical benefits of cannabinoids,” stated National Cannabis Industry Association’s director of media relations, Morgan Fox.

“We encourage the FDA to move swiftly to help protect the interests of all the stakeholders and invite the opportunity to bring the industry out of the shadows. “Developing the legal framework will offer protection to the industry and most importantly the consumers,” said National Hemp Association’s executive director, Erica McBride Stark.