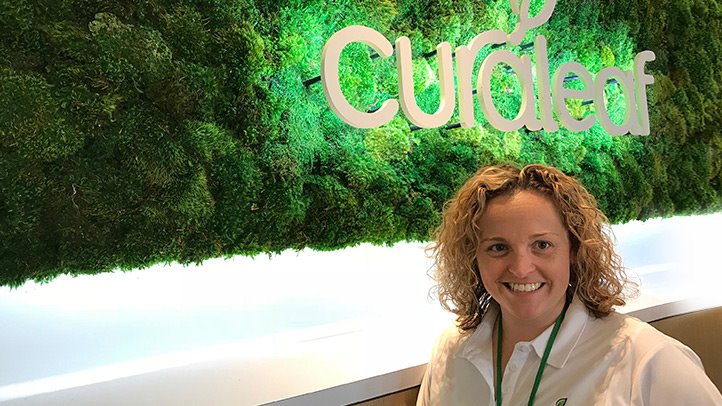 The FDA has issued a warning letter to Curaleaf for selling unapproved CBD products with unsubstantiated claims that they can treat Parkinson’s disease and cancer, among other health conditions.

Cannabidiol (CBD) is the ingredient of hemp and marijuana touted to have vast therapeutic benefits. Unlike the primary psychoactive component in cannabis (tetrahydrocannabinol (THC)), CBD does not make the user “high.”

In the agency’s news release last Tuesday, the acting FDA commissioner Dr. Ned Sharpless said that selling unapproved products with unproven health claims – such as one claiming that CBD products are capable of treating serious health conditions – can put consumers and patients at risk by making them not to consider seeking medical care. Sharpless went on to say that there are still unanswered questions regarding the science, effectiveness, safety, and quality of unapproved products that contain CBD.

The warning letter included some examples of how the hemp products of Curaleaf have been advertised on the social media accounts of the company. The FDA said that only products that are intended for use in treatment diagnosis, mitigation, prevention or cure of a disease, and those designed to change the body’s function or structure can be considered as drugs.

In a written statement on Tuesday, Curaleaf noted that the warning letter by FDA is currently under review” by the legal counsel of the company. The company indicated that they would respond to the warning letter within the 15 business-day timeframes given by the FDA, and said that they are looking to working collaboratively with the FDA to iron out issues in the letter. Curaleaf also assured its customers that nothing in that letter raises issues that concern the safety of their products, citing that all products are made with hemp that meets the Farm Bill requirements.

Within the 15 working days, the FDA requires Curaleaf to respond with information on why the company believes that its CBD products are not in violation, or how the company has corrected the violations. According to the FDA, failure to do this may result in legal action, including the ban of seizure of a product.

This move by the FDA comes a few months after the agency had its first hearing to assess the efficacy and safety of CBD products.

The CBD Market has Much  Potential But Needs More Regulation

As the use of marijuana has been legalized in some states, CBD products like oils, chocolates, lotions, and pet treats have stormed the market. Analysts anticipate the CBD market to hit as high as $ 20 billion in five or six years to come.

In May, John Miller, US Hemp Roundtable’s general counsel, said that the industry is exploding and growing in popularity every day, but insisted that there are still bad products in the market. Miller asserted that the industry needs regulation and that the biggest enemy is not the DEA or the FDA, but companies that make false claims on CBD.

Early this year, the FDA issued warning letters to Advanced Spine and Pain in New Jersey, Nutra Pure in Washington and PotNetwork Holdings in Florida for making unsubstantiated claims on over a dozen of products and, spanning many web pages, social media sites, and online stores. The companies claimed that CBD could help with dementia and cancer.

On Tuesday’s news release, Dr. Amy Abernethy, the Principal Deputy Commissioner of food and drugs at FDA said that the agency would continue working to protect the safety and health of American consumers from products marketed to them in violation of the law.

Abernethy also said that the FDA recognizes the potential opportunities and interest in consumer products and drugs that contain CBD, saying that this is a significant national issue that has a big public health impact and interest to hemp farmers and stakeholders. He maintained that the FDA has a well laid out plan for the development and approval of drugs, and is committed to evaluating the policies regarding CBD.