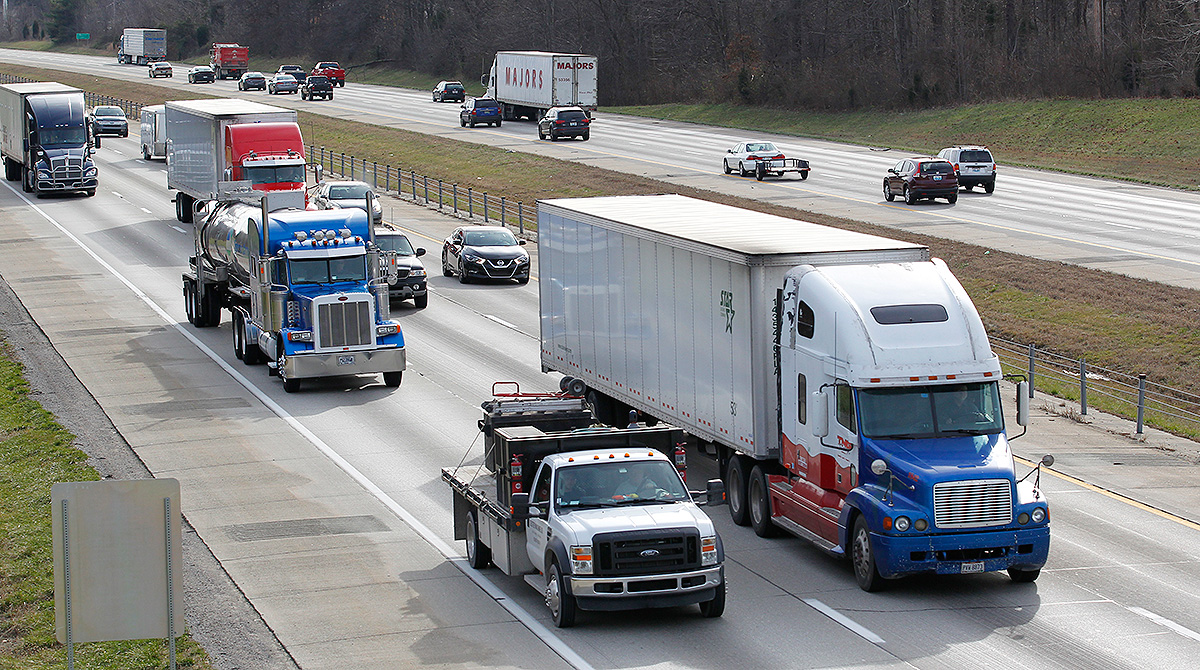 Governor Legalizes Hemp Transportation through the State of Idaho

Although hemp possession in Idaho is illegal, businesses licensed to transport hemp can pass through the state without fear of retribution.

The Governor of Idaho, Brad Little (R), released an executive order on November 19, allowing temporary interstate transportation on hemp. Governor Little action was in response to the recent publication of interim rules by the U.S. Department of Agriculture on industrial hemp production. The rules have a provision that prevents states from banning interstate transportation of hemp produced under the 2018 Farm Bill.

A new release from the governor office states that Idaho law was conflicting with federal regulation concerning industrial hemp production after the publication on the interim final rules.

Three states in the U.S have not legalized the growth of hemp, and they include Idaho, Mississippi, and South Dakota. Currently, the law in Idaho permits possession of hemp that contains 0% of THC. The pharmacy board in Idaho has also issued statements restricting dispensaries from possessing or selling CBD products. The committee further said that manufacturers claim the products being THC free would not protect them from facing criminal charges.

The executive order issued by Governor Little laid out the procedure to be followed by transporters driving through Idaho with hemp, these include:

According to the issued executive order, transporters will be issued with an inspection report after inspection to present to other stops. The executive also urges the drivers not to delay in Idaho since possession of hemp is still illegal. It also stipulates that hemp transporters should stick to interstate highways.

The Department of Agriculture, State Police, and Transportation Department in Idaho would work together to enforce the new rules, the news release reported. The news release further said that executive order is a stopgap measure is a temporary solution before the lawmakers in Idaho enacts a permanent rule.

The state of Idaho had previously examined the issue but did not agree at the end of 2019 legislative sessions in April. Research, production and hemp regulation would have been legalized by House Bill 122, while House Bill 300 would have regulated interstate transportation of hemp.

In a public statement, Little said that he is not opposed to hemp. However, the state needs to be cautious in the production and shipping of industrial hemp as it might be a loophole for some businesses to transport illegal drugs into Idaho and surrounding states. He further said that they expected the interim federal rules to permit the transportation of hemp through state lines and also said that his administration, working together with the law enforcement and other parties, are ready for the new development. He further said that he had to issue the stopgap measure since the lawmakers in Idaho could not respond promptly.

The executive order on interstate transportation of hemp took effect on October 31, 2019.

However, three truckers who were transporting hemp through Idaho were arrested and charged with trafficking marijuana because the stopgap measure was not in effect. One of the truckers was arrested in April 2018 and the other January 2019. The police seized their shipments in Ada County.

According to Idaho News-Press, the three truckers served their jail time and settled their cases by pleading guilty to a misdemeanor to the Prosecutors Office in Ada County. The drivers will be on unsupervised probation. They are also required to pay fines and restitution.

The news press states that Big Sky News is still in a court battle with the state of Idaho after the company sued them for confiscating about 7,000 pounds of hemp from their driver in January. Big Sky News is a Sun River-based CBD company.

Arizona to Require Testing for All Medical Marijuana Products