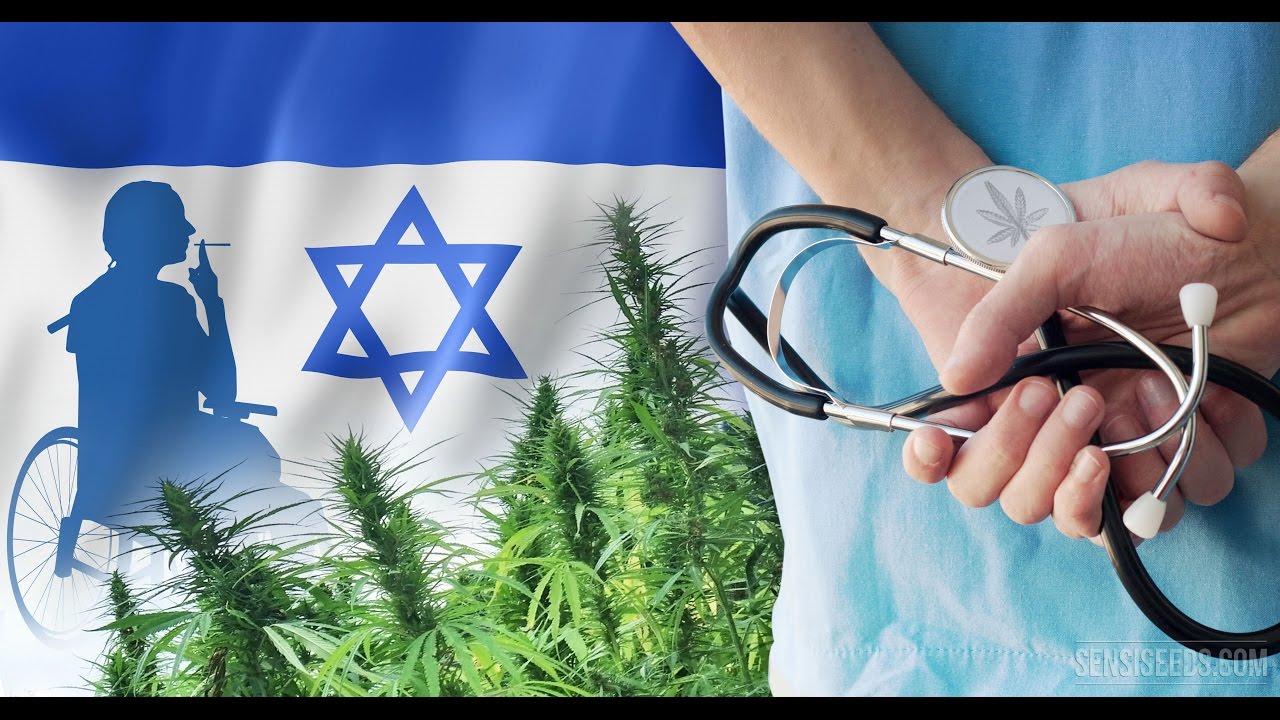 After Thursday’s announcement, Ya’acov Litzman, the Deputy Health Minister, said that the ministry is keen on criticism and was focused on improving the situation to ease patients’ suffering. He further said that the ministry will always be ready to promote any form of medical activities. Besides, the ministry also has plans for supervising or controlling the pricing of marijuana. The pricing committee will comprise of representatives from both the economy and finance ministries.

In a written statement, the ministry stated that the new regulation would ensure that many patients are able to pay less as compared to the amount they are currently paying to acquire medications. The new rules will set fixed oncology patients and pediatric patients’ payment at around NIS 500. This will cover patients’ cannabis medications expense, regardless of the amount that they take.

Moreover, the ministry will also set a limit of the amount to be paid for public doctor visits to be between NIS 279 and 283. The establishment of a maximum price is part of the process of ensuring patients attain a permit to use medical marijuana. However, this development will have to wait for approval from the two ministries.

In April, the ministry announced new licensing guidelines, and the new regulations stated that old licenses holders will still benefit in the new system. However, autism and pediatric patients have until 2010 January to decide on sticking with the old rule or the new regulation.

Nevertheless, Harry Rubinstein, who took medical cannabis to treat chronic pain from Ankylosing Spondylitis, expressed his doubts on whether the new system will enable patients to acquire medical cannabis. According to him, it is the private doctors who exploit patients with high charges but the new system addresses visits to public doctors only. During his first to a private doctor, Rubinstein was charged around NIS 2,000.

He further added that having a limit on hospital visits charges was indispensable since the charges in the visits had a cap already. Moreover, Rubinstein had a different opinion on how medical cannabis should be sold on the market as he thinks it shouldn’t be sold without any form of government subsidy.

According to Rubinstein, medical marijuana should be treated just like other medications that are subsidized by the ministry of health. He revealed that he spends around NIS 700 per month in his treatment.

Rubinstein also has a bone to pick with the Health Ministry, who seems to come up with policies that focus on less essential issues. He says that the ministry should instead focus more, ensuring that patients have access to high-quality medical cannabis.

Rubinstein also compiled a report on BOL Pharma, which is a cannabis supplier that stated that 50 patients complained that their cannabis was contaminated with mold. Consequently, the cannabis flowers that patients ordered from the supplier came extremely dry a smell similar to grass clippings.

He also wondered why the ministry is adamant on the pharmacy splitting as provided in the new rules rather than focusing on the underlying issue of cannabis supply. With the limited supply, patients are forced to search for medications in different pharmacies.

“The underlying issue is not splitting but the limited supply of medical cannabis,” he explained. Patients are finding it hard to get medical cannabis even if they try to look for it in different pharmacies, and according to him, there is an acute shortage in Israel. “Therefore, supply is a real issue that needs urgent attention, although introducing new rules is also a wonderful step.”

He confirmed that medication is running out in different stores in Israel, which means all has to be done to ensure that medical cannabis is more accessible to patients in need.

In conclusion, he believes that there should be a steady process on the charges on cannabis regulation, where everything moves in steps. “Remember, this is a complicated process, but I expect the ministry to continue adopting new rules as they monitor the effects of these changes.