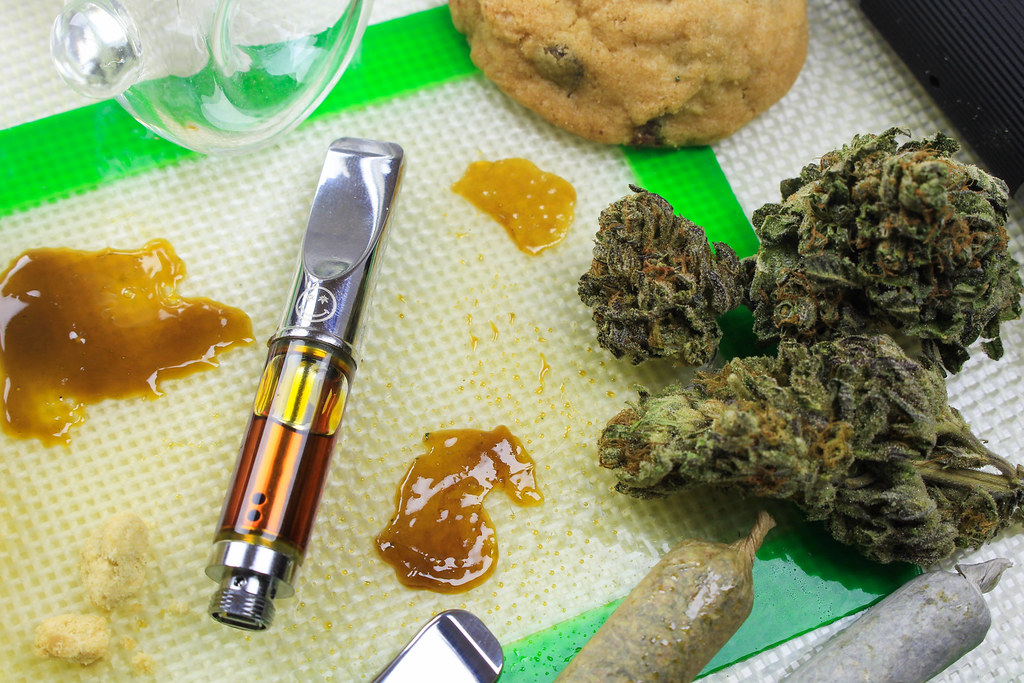 Introduction of a Legislation Allowing CBD-Infused Foods by Washington Lawmakers

On 7th January, East Oregonian reported that Washington Rep. Drew MacEwen introduced a bill seeking to authorize the use of CBD as a legal ingredient in food products.

The legislation (H.B. 2296) conflicts with the state’s federal regulations, which prohibit the use of CBD as a food ingredient. The bill also goes against the warning issued by the Washington Department of Agriculture to the manufacturers from using CBD as an ingredient in food products meant for human or animal consumption.

Speaking to the East Oregonian, the spokesman for the Department of Agriculture in Washington, Chris McGann said that they still have reservations on the use of CBD as a food ingredient. McGann said that leading a state effort to allow the use of CBD, which is prohibited by the (FDA) would be difficult to enforce; thus, putting the manufacturers and markets at risk since it has not been proven safe to use by the FDA.

The East Oregonian reported that in response to the 2018 Farm Bill, in 2019, Washington Legislature passed legislation for regulating hemp, and even though it approves use of hemp plant as food, it instructs the Department of Agriculture in the state to follow the federal rules when regulating hemp as a food ingredient.