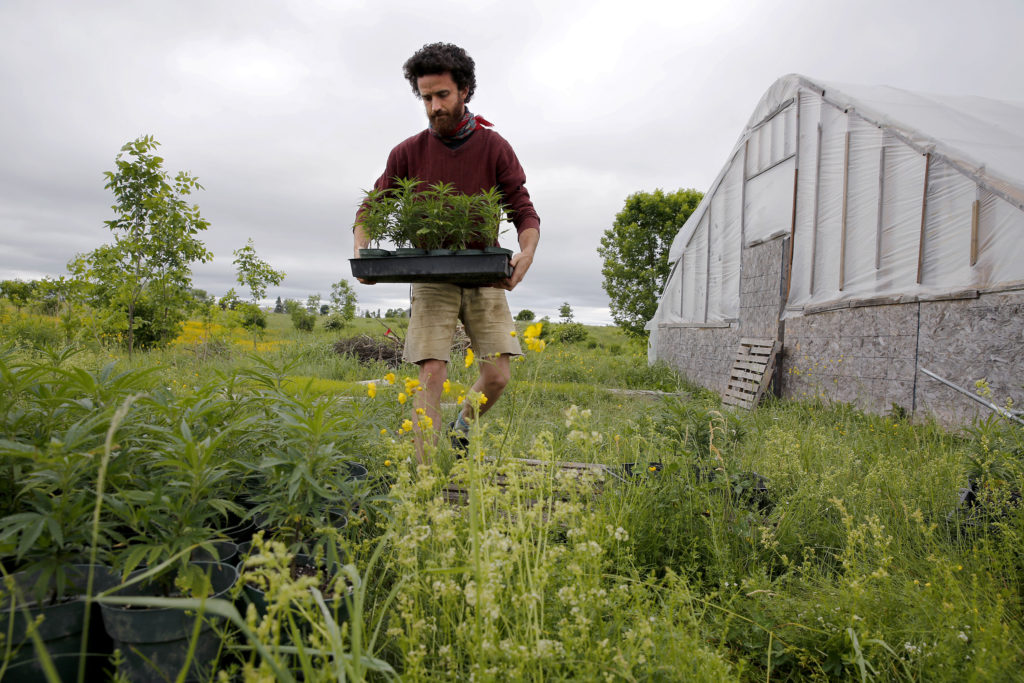 Michigan has one of the youngest recreational marijuana markets in the U.S., and the tight supply of adult-use marijuana flowers is causing an increase in prices as producers struggle to keep up with the rise in demand.

A majority of Michigan municipalities are still opposed to allowing recreational marijuana businesses to operate within their jurisdiction as well as the stringent testing standards that are causing challenges in the supply chain. And these challenges are worsening the marijuana flower shortage as farmers bring cultivation facilities online.

Marijuana business owners said that currently in Michigan, a pound of marijuana flower is going  for:

The president and CFO of C3 Industries Vishal Rungta said that it is a perfect time to be a producer because the prices are high, and the demand for all products is also high. C3 Industries is a vertically integrated marijuana company based in Ann Arbor.

Michigan recreational marijuana sales began on 1st December 2019, and the first month of marijuana sales, the state sales total amounted to about $6.5 million, and since then, there has been increased production.

Marijuana Business Daily estimates show that adult-use marijuana sales could go up to $1.4 billion – $1.7 billion annually when the market matures.

It is predicted that the market would find its footing and increase supply; however, that could be several months away because production facilities take time to construct, and farmers will take time dialing in the growing methods.

Rungta added that the marijuana market is undersupplied, and the demand is still more than than the supply.

Michigan has licensed caregivers to cultivate marijuana for their patients, and they make up a significant portion of the flower supply and are in competition with cultivation companies that supply both medical and adult-use markets.

The president of Exclusive Brands, Omar Hishmesh, said that the caregiver marijuana markets play a huge role because, without it, the shortage would be more robust. Exclusive Brands is a vertically integrated marijuana company, which is based in Ann Arbor.

Although the state of Michigan did not limit the number of marijuana businesses, it gave the municipalities the option of choosing whether to allow businesses in their jurisdiction or not.

The majority of cities and towns in Michigan ( about 1,400) had opted out of allowing marijuana businesses in their regions.

For instance, in Detroit, the ban for recreational marijuana sales has been extended to March 31. This is until the regulators develop social equity program. Detroit is vast, and it could accommodate about 50 marijuana retail locations.

The purchasing director for Utopia  Gardens Matt Ruhle said that in the coming years, more municipalities would start allowing marijuana businesses in their regions.  Utopia Gardens is a vertically integrated marijuana company based in Detroit. And until that happens, the prices will continue rising.

The strict testing requirements for marijuana are also contributing to the marijuana shortage.

The owner of the Michigan Cannabis Business Development Group Rick Thompson said that regulators have moved the testing standard requirements, where it added a test for vitamin E acetate due to the vaping outbreak in 2019, as it led to a recall of more than 9,000 vape cartridges from one dispensary in Detroit.

It also included a test for heavy metals.

Ruhle said that several growers, both large and small, have failed the testing standard, which led to the destruction of their marijuana products. This because Michigan has a low limit for acceptable pesticides, and the growers are still learning to comply with the testing regulations.

Although the industry is appealing to the regulators to loosen the limits, the process is still ongoing.

Ruhle said that once your products pass the testing standard, the company is bound to make profits that are unheard of due to the high prices for flowers.

Hishmesh noted that the strict testing requirements have caused some investors to fear from building more extensive growing facilities. He said that it took him more than three weeks to get products through testing. Getting marijuana products right now is a challenge, he added.

In the future, Thompson said that he expected more of the cannabis-themed parties and festival, which Michigan is famous for throwing this year. Of which the events could add more strained to the already struggling marijuana market.

Hishmesh said that his company added its workforce from 60 to 175 in 60 days because of the increased demand for manufactured products. He also added that his company is adding  22,000 square feet facility for processing and manufacturing to meet the demand.

Platinum has Partnered with Neurotags and Label Impressions Inc. to Provide Businesses with Anti-counterfeit Solutions

Marijuana Bill Likely to Come Up by Early May