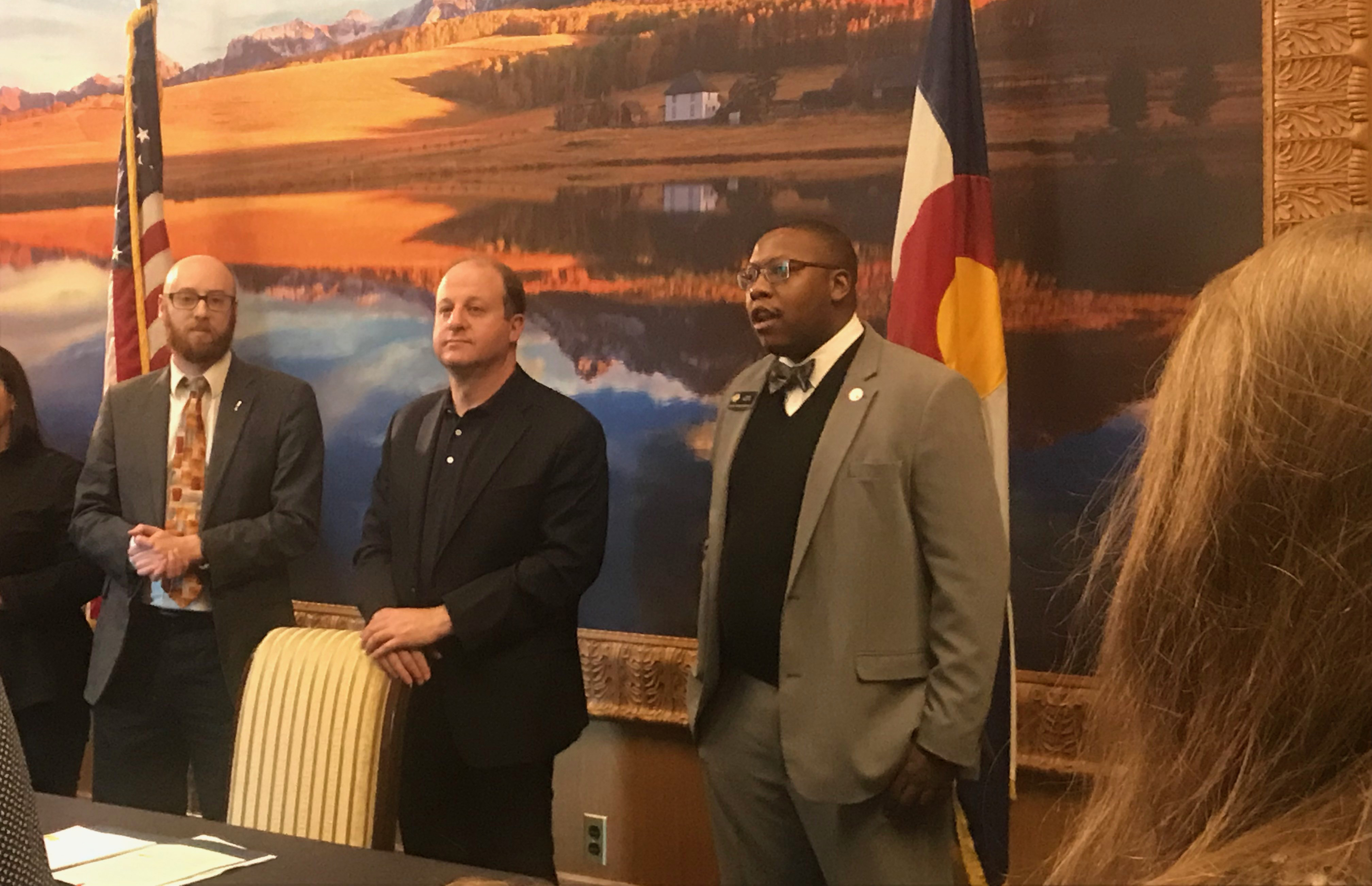 Before the bill, tourists and residents could smoke recreational pot legally. However, there were only a few areas where pot smokers could take their marijuana from. Fortunately, there will be more areas from where pot lovers can smoke legally.

The law, according to the Associated Press, will take effect in 2020, pending voter’s approval.

The Canadian and US cannabis market are estimated to be more than $47.3 billion by 2024

The Legislation of Medicinal Cannabis Advances in Illinois