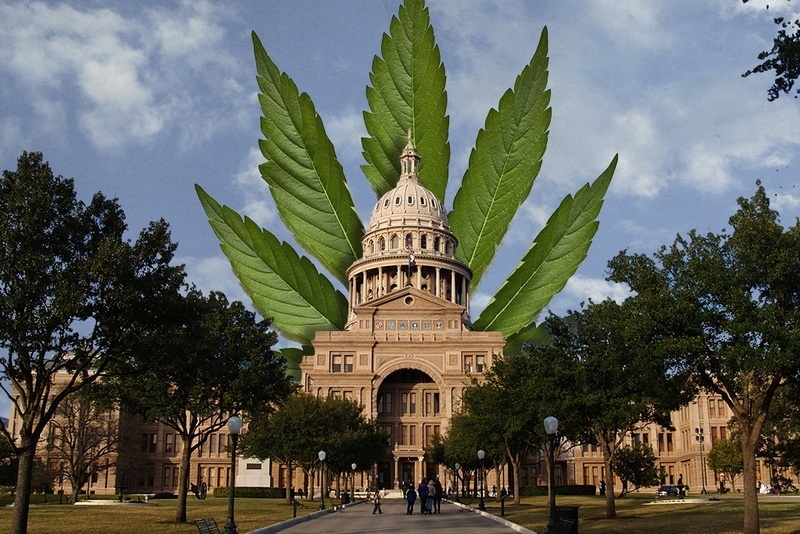 The Texas House passed a bill that seeks to expand the list of debilitating conditions on Monday, which will allow residents to use medical cannabis legally.

Among the debilitating conditions to be added by the House Bill 1365 to the existing program of the state are, muscular dystrophy, Crohn’s disease, autisms, traumatic disorder and a group of other diseases. The current program applies exclusively to individuals with intractable epilepsy and meets certain requirements.

Moreover, the bill will as well raise the number of dispensaries from the current 3 to 12, which can be permitted by the Texas Department of Public Safety to start to grow and distribute medical cannabis. The department would also approve the implementation of marijuana testing facilities that would analyze the content, potency and most importantly the safety of medical cannabis.

The debate on the Democratic state Rep. Edd bill in the lower chamber was short with the house giving it preliminary approval with 121 votes against 23 votes. (Final approval was given May 7.). However, with the more conservative Texas Senate before it, the legislation still faces a huge challenge before it becomes law.

“I stand here today as a  voice for thousands of people in Texas who are sick or live constant debilitating pain and not as just a member of this body,” Lucio, D-Brownville, said to other lawmakers.

The latest development follows the Compassionate Use Act, signed in 2015 into law, which legalizes a non-euphoric marijuana content, products with high CBD levels as well as low THC levels, the psychoactive compound in cannabis. This applied to Texans with intractable epilepsy whose symptoms have failed to respond to medication approved by the federal law.

However, the Compassionate Use Act also demands that the patients be permanent state residents and must also be approved by specialized neurologists who are on the Compassionate Use Registry of Texas list. The Lucio’s bill addresses the residency requirement as the state Rep. John Zerwas, R-Richmond pushed the amendment. He argued that individuals who want to try the medicine approval were required to have one neurologist from the registry as well as a second physician. But the physician must have a Texas issued license and also have the adequate medical knowledge to give a second opinion.

With HB 1365 bill gaining traction this legislative session, it is good to mention that it one of the two that seeks to expand the narrow Compassionate Use Act scope. Fort Worth Republican Stephanie Klick (Author of the 2015 program) measure is also set for debate late in the week.

Texas is still reluctant to continue with the legislation that would legalize marijuana use for recreational purposes, making it one of the many states where it remains illegal. According to the National Conference of State Legislatures, over 30 states in the US allow marijuana use for medicinal purposes. But only nearly a dozen including Texas allows the use of “low THC, high CBD” products for particular medical situations.

During the 2017 session, Lucio had filed a similar medical expansion bill that drew the attention of almost 80 co-sponsors including some of the hardline conservatives in the chamber. Unfortunately, the bill was never scheduled for a vote in the floor of the house.

Nevertheless, Lucio’s bill will require the approval in the house to make it to the Senate for consideration.

The bill is also facing another hurdle before it becomes law, as it has to pass through the hands of Gov. Dan Patrick, who has already expressed doubt on the passage of a bill that would lessen criminal penalties for people found with small amounts of cannabis. Besides, Lucio is also aware of the challenges that the bill might face in the Senate.

“The fight is far from over, but the point is that we are in a better place right now,” said Lucio on Friday at a press conference after the bill was set for a debate in the floor of the house.”

Since the last legislative session, the quest to expand the Compassionate Use Act has won a lot of support even from politically powerful players. A group “, Texans for Expanded Access to Medical Marijuana,” emerged in March and it comprises some serious clout such as Allen Blakemore (a top political consultant for the Governor). Moreover, several groups have also expressed their excitement after the passage of HB 1365 bill.