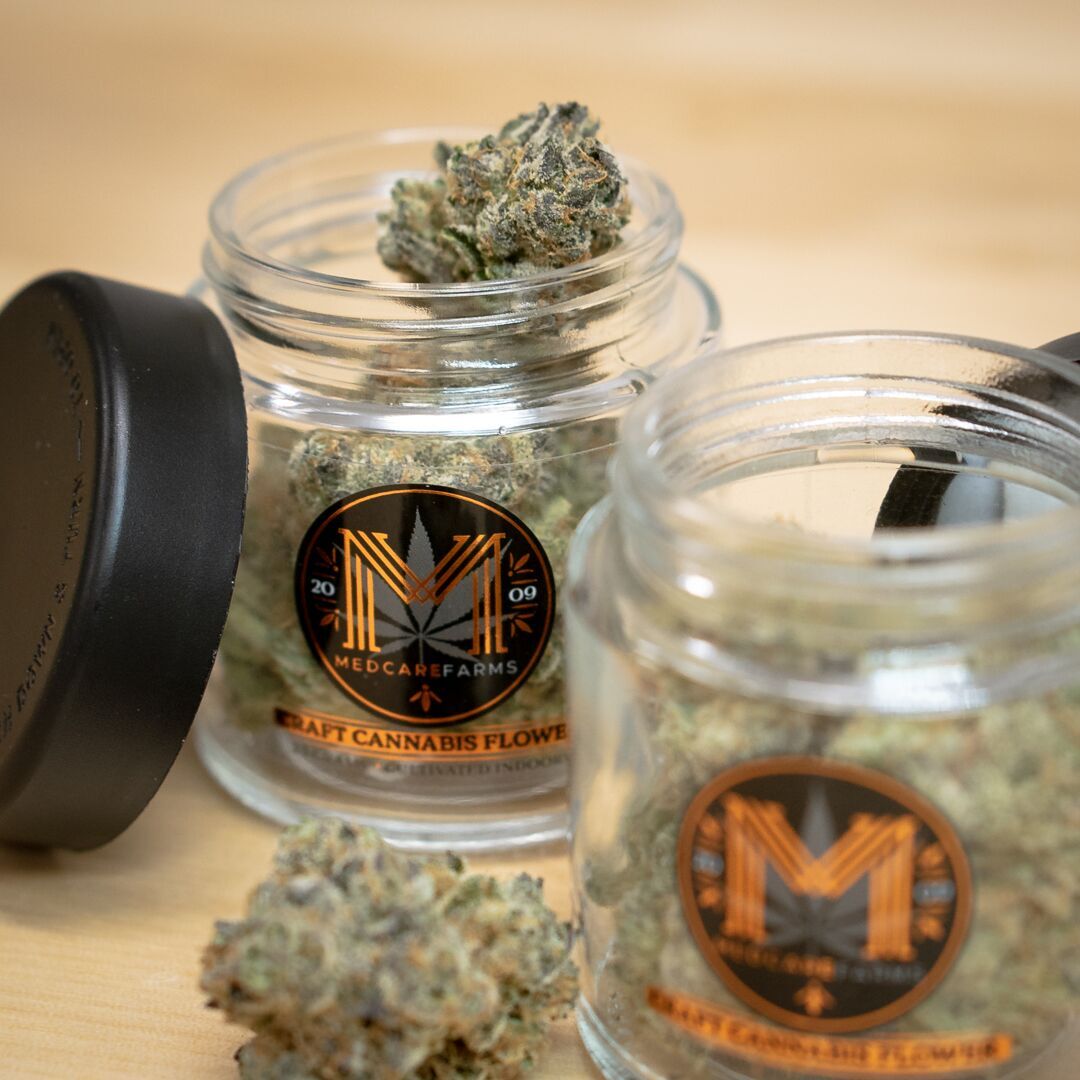 Residents of Utah, interested in running medical marijuana retail outlets, are encouraged to apply for medical marijuana pharmacy licenses because the state Department of Health is accepting applications ahead of the December 2 deadline.

There are 14 licenses to be issued ahead of the application deadline. The director of the Department of Health Center for Medical Cannabis in Utah, Rich Oborn, said that he expects proposals from a large number of applicants looking to score one of the 14 licenses before the deadline, Reported KSL.com.

The News outlet further reported that the medical marijuana program would be operational come 1st March, and at the same time, the first phase of dispensaries will be launched.

In a public statement, Oborn said that launching the first dispensaries in Utah would be a historical moment in the states, medical marijuana program. He also said that over the past few months, the Department has been working with potential applicants to develop the RFP framework.

According to the KSL.com report, applicants are required to pay an application fee of $2,500 each. After the application is approved the applicants are to pay an annual fee that ranges between $50, 000 and $60, 000. The annual fee depends on the nature of the license and location of the pharmacy. The pharmacies are to be divided into four geographical areas. Each of the licensed persons would be allowed to run a maximum of two outlets.

The Department of Health in Utah will award the license nearing the end of December, this is according to the KSL.com.

The voters approved the legalization of the second proposal during the elections held in November 2018. The final version of the state amended medical marijuana law was signed last month by Governor Gary Herbert. The lawmakers approved the proposal during a special legislative session on September 16. In the proposal amendments, the state of Utah abolishes the initial plan for allowing state-run dispensaries. There is also a stipulation of licensing of private business to operate medical marijuana pharmacies was permitted.

In July, the state of Utah awarded farmers with eight cultivation licenses, despite the numerous concerns raised by the stakeholder in the marijuana sector. According to marijuana law, the state of Utah can issue up to maximum of 10 licenses. However, it opted to issue eight permits to avoid an oversupply of marijuana. Some stakeholders complained and said that due to the small number of the license granted, the patients in Utah might experience medical cannabis shortage. Others claimed that some of the growers issued with the permit were unqualified, while others said that the applicants had undue interaction with the state.

Plans by a Kentucky Company to study Hemp on Space Underway