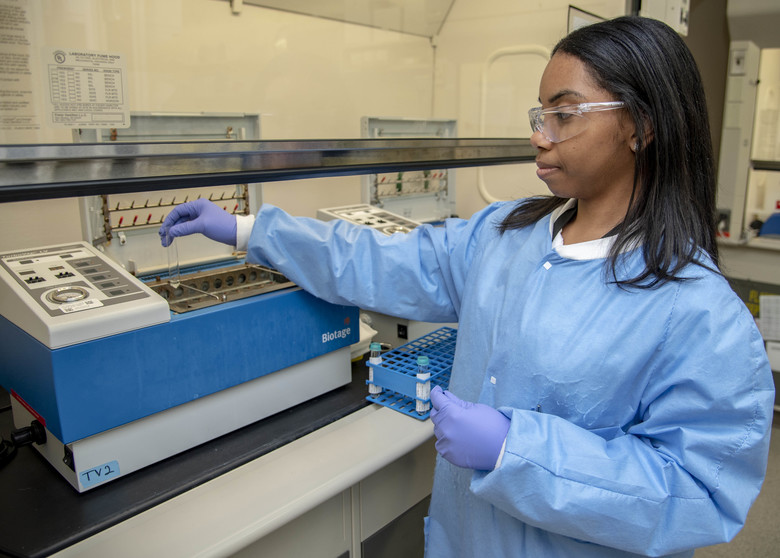 Marijuana Impact on the Brain

Marijuana use has increased rapidly over the past few years. This is in large part due to the legalization of growing, selling and using cannabis products in many states and countries. Many people have discovered that products made using cannabis have health benefits including better sleep patterns and pain relief.

This has seen the use of weed for medical purposes spike creating what is now a billion-dollar industry. Every day new products flood the markets that are used in multiple ways like smoking, edibles, and even application, for example, skincare products. With that being said, more research still needs to be done on the effect of pot.

The available information is not enough to view the whole picture since the industry has taken off faster than the research conducted. More needs to be done to learn both short term and long terms effects of weed on your body and mind.

Effects of Weed to the Brain

Even though it might seem harmless and more beneficial, there is research that shows that cannabis has an impact on the brain. This is information no one should ignore for their health and well-being sake.

The long-term effects of using pot have been documented and show that people that start using weed while in their pre-teens and teens have slowed brain development. This effect is not the same for all of them and might vary from one teen to the other. Research conducted and published in the JAMA Psychiatry Journal on August 2015 shows that weed has an effect on teenage boys who are susceptible to schizophrenia genetically.

The research showed that teen boys with this inclination developed thinning of their frontal brain cortex. This study was carried out over 4 years and the boys were studied when they were 15 and again when 19 years old.

It’s, however, important to note that schizophrenia is very rare and even those who are genetically susceptible, the chances of developing it are very low. Due to this rarity of this condition, research is still minimal due to the scarcity of people to conduct in-depth studies.

Continuous use of marijuana from a young age can have more effects on your brain like memory impairment. This is combined with poor concentration and attention that can affect your day to day life. Long term use of weed has an impact on the hippocampus on your brain affecting how information is processed.

The hippocampus is the part of the brain that’s responsible for forming all your memories. You start to notice you’re forgetting things too quickly and can’t seem to concentrate or pay attention for long periods.

The main culprit in weed is THC that affects this part of the brain altering its normal functionality. With time, it only gets worse unless you stop using cannabis completely. This is observed in heavy marijuana users that are dependent and been consuming it for a long time.

Marijuana can be the reason for the onset or increase of psychosis in an individual. Again, this effect is not on everyone and can only be observed from one person to the other. Long term use affects people differently. You are at a greater risk of developing psychosis after using pot for a long time if you have certain genetic vulnerabilities that are exacerbated by the THC in cannabis.

The amount of THC in weed products like edibles can be very high which only makes the levels in your system higher every time you consume them. It takes time for THC to be flushed from your body, so its retention and susceptibility to psychosis is not a good combination. This is a very important point to note, especially if there are mental health issues in your family.

There is increased neural activity when you use weed. This is due to the presence of THC in cannabis. These noises are also known as neural noises and their symptoms are similar to those of psychosis and hallucinations. This effect happens after consuming pot after which you experience thoughts that seem distorted, altered perceptions of reality, and increased discomfort among others.

How CBD Interacts with the Endocannabinoid System

Effects of smoking weed on your body