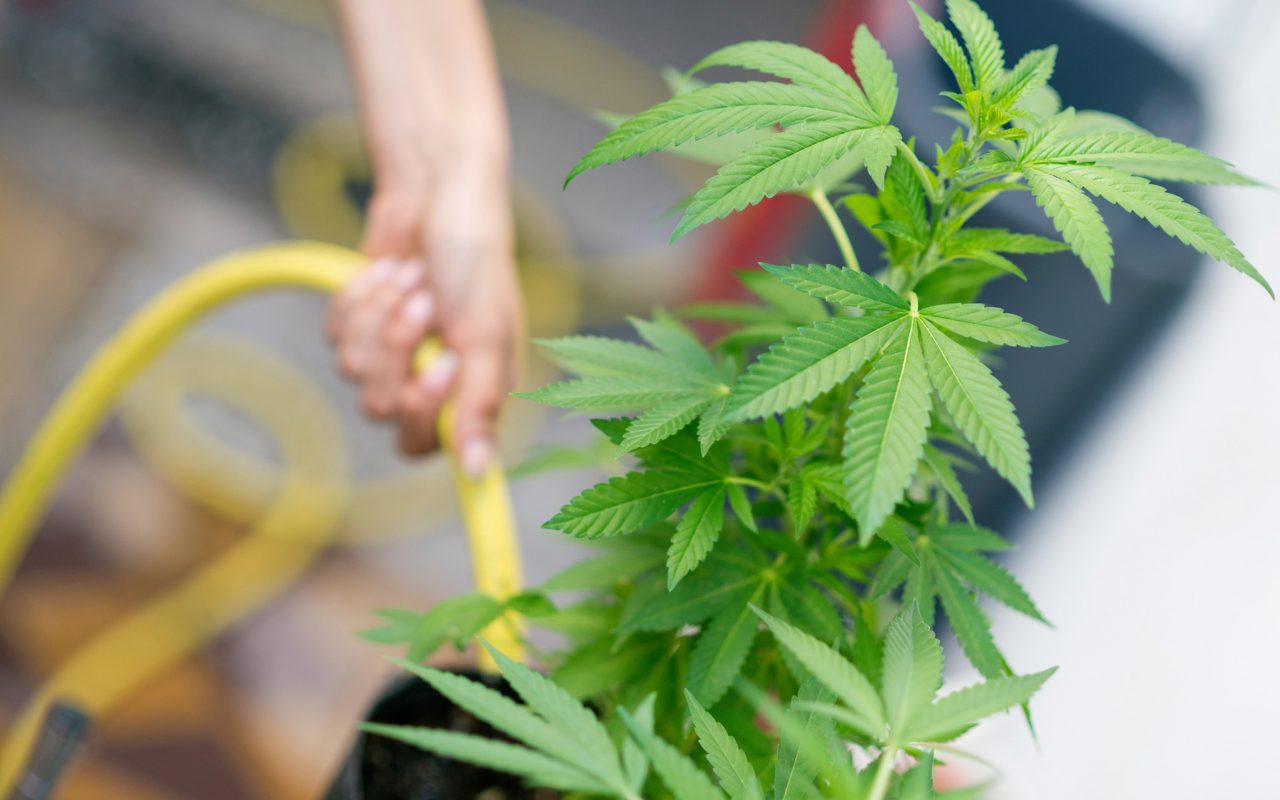 Mexico News Daily reported that new draft legislation was approved in Mexico by three Senate Committees. The bill would create a legal and regulated market for medical, recreational, and industrial marijuana.

The news outlet further reported that the legislation was voted in by twenty-six senators at a joint meeting of the Justice, Health and Legislative Committees, seven senators opposed it, while eight abstained from voting.

According to Mexico News Daily, the legislation would make changes to the Federal Health Law in Mexico and the federal criminal code legalizing marijuana for personal use and limiting it at 28 grams. The legislation would permit patients to grow a maximum of 20 plants for medical use as long as they have the permit by the Mexican Cannabis Institute, which is a department that is yet to be launched by Mexico Government.

The news outlet further reported that under the legislation, marijuana possession would be classified as drug trafficking is an individual is found with more than 200 grams of marijuana. Within the first five years of legalization, 40% of the marijuana production permits would be issued to applicants living in communities that were affected by drug trafficking.

The bill would be debated further in another meeting held by the three Senate Committees, reported Mexico News Daily. And for the legislation to become law, it would be approved by the Lower House and promulgated by President Lopez Obrador.

In 2019, Mexico’s Supreme Court issued a ruling stating that it is unconstitutional to ban recreational marijuana, and the lawmakers were forced to regulate cannabis at the federal level.

Last year on October 17, Mexico Senate Committees introduced legislation that would legalize and regulate recreational marijuana. However, the legislators failed to pass the bill within the deadline, which was imposed by the Supreme Court, the end of October. The Supreme Court has extended the deadline to April 30.