"> Medical Marijuana Law in Utah to be Revised - MedCare Farms 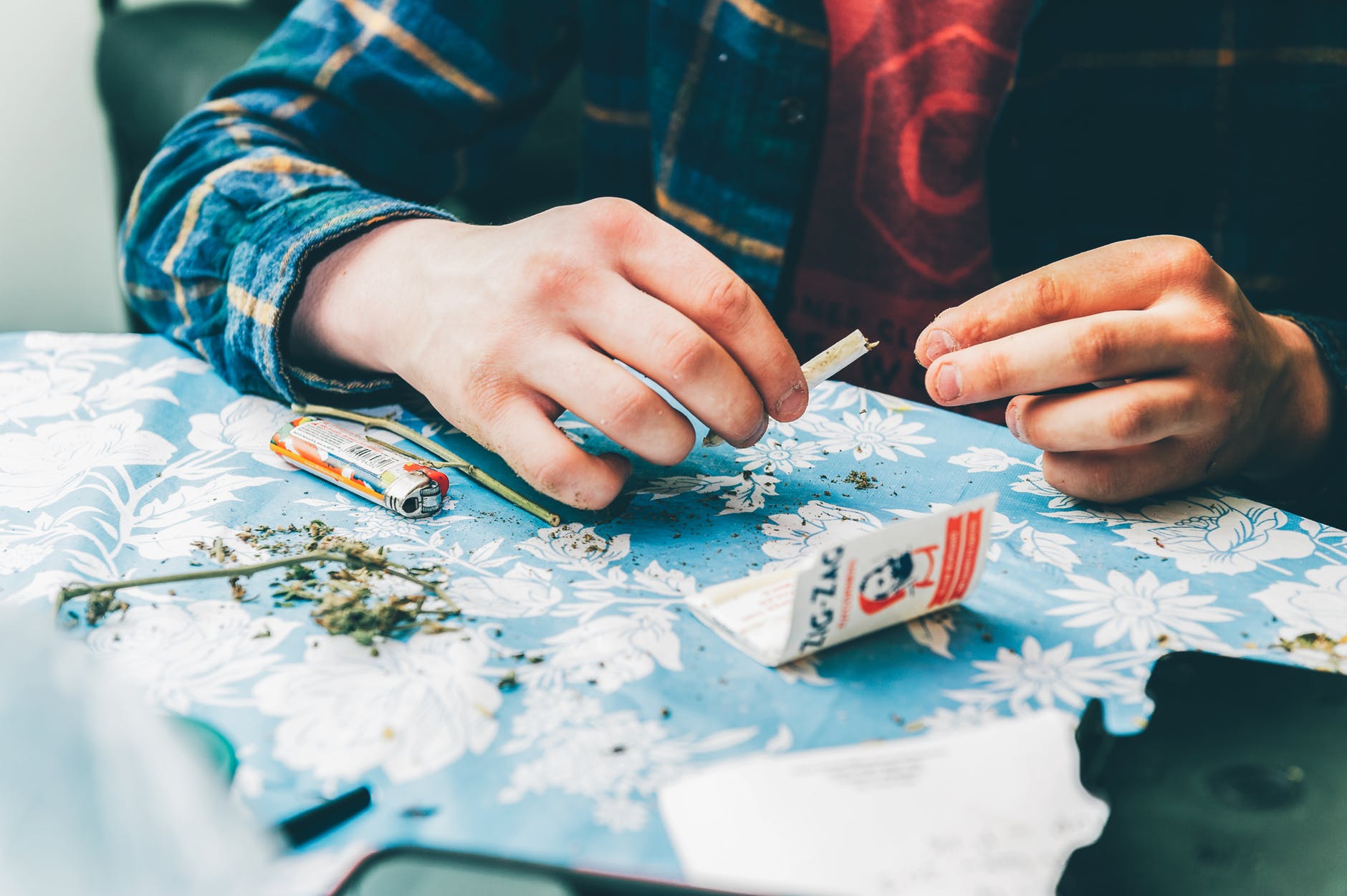 Medical Marijuana Law in Utah to be Revised

According to The Salt Lake Tribute, during the upcoming legislative session, there is a possibility that Utah Legislature will consider making several changes to the medical marijuana programs in the state before it is launched.

The Salt Lake Tribune also reported that the primary provider in the legislative is seeking to expunge criminal records of patients with past marijuana convictions for low-level marijuana possession.

According to the news outlet, the bill removes the requirement, which states that marijuana buds must be sold in a blister pack instead of glass jars.

Besides, the legislation also tries to handle testing for people driving under the influence of marijuana and CBD issues, which can lead to positive test results during routine police checks.

According to The Salt Lake Tribune, the legislation is also trying to remove the existing limit on the number of patients a marijuana doctor is supposed to have.

In September, the lawmakers held a special legislative session and approved new amendments that eliminated the state’s original plan for state-run dispensaries and increased the number of dispensary licenses to 14.

On 27th January, Utah legislation will meet for its upcoming 45-day legislation sessions. In March, the state of Utah is expected to launch its first medical marijuana sales.