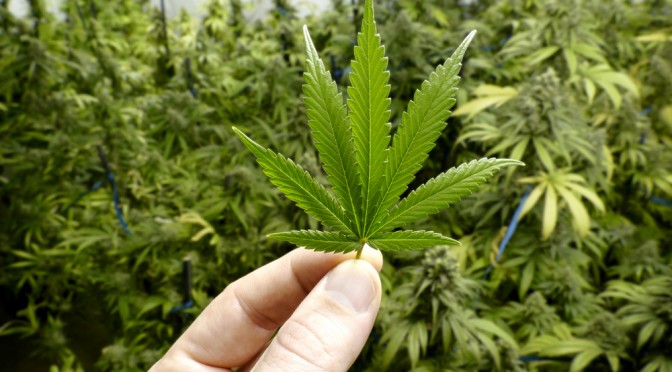 On Thursday, Michigan regulators announced a reduction in marijuana licensing fees for investors in 19 cities whose residents were unfairly impacted by the war on drugs.

The new social equity program requires applicants with proposed cannabis establishment in marginal poor communities like Flint and Detroit, and college towns such Mount Pleasant and East Lansing to pay as much as 60% less in fees. The marijuana regulatory agency determined the eligibility of these communities by analyzing the poverty rate and the number of pot-related convictions.

According to the 2018 voter-passed ballot initiative for legalizing recreational-use marijuana, regulators are supposed to impact the communities where cannabis enforcement was intense positively and encourage residents to take in the marijuana industry.

In a written statement, Andrew Brisbo, Marijuana Regulatory Agency’s executive director, said that he believes the social equity program will help the nation accomplish the social equity objectives that the Michigan voters had assigned them on the last fall after passing the proposal on adult-use marijuana.

Federal data show similar percentages of marijuana use among white and black people. However, reports by the American Civil Liberties Union, among others, shows that the arrest rate for black persons is higher.

Cannabis regulators promised to visit the 19 cities a number of times before the state starts taking applications on November 1. The regulators are planning to do educational sessions in these communities and help people complete their applications and determine eligibility.

Persons who have lived in disproportionately affected cities over the last five years will have their fees reduced by 25%. These people will get an extra 25% cut if they have been subject to marijuana-related convictions, and an additional 10% reduction if they were certified medical-cannabis caregivers for at least 2 years between 2008 and 2017.

The spokesman of Michigan Cannabis Industry Association Josh Hovey said that it is critical to make sure that people who have been targeted unfairly and disproportionately by the decades of prohibition are given a chance to participate in the new industry, Hovey hopes that the program will help in accomplishing this goal.

This week, Ann Arbor’s Senator Jeff Irwin introduced legislation that would automatically expunge criminal records of 235,000 people convicted of possessing cannabis. The bill would also let those convicted of growing or intending to distribute marijuana to apply for an expungement. This applies even to repeat offenders. Backing up this, Irwin said that since cannabis is now legal in Michigan, past petty offenders should not be a barrier to people getting back to school or work.