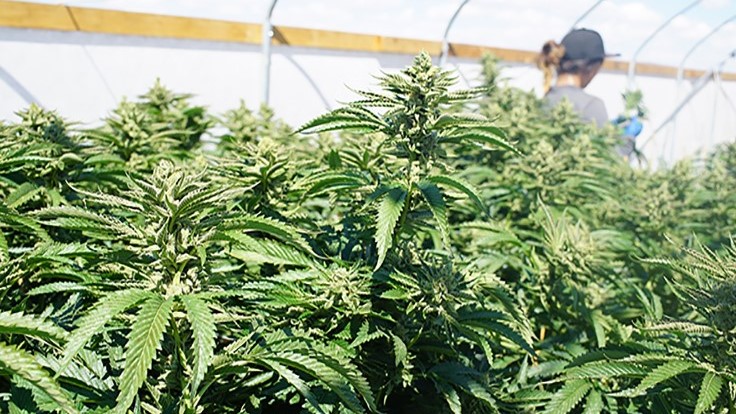 The county Planning Commission proposed revisions to the draft regulations on the pilot program to open the outdoor marijuana program to accommodate more growers.

In the leadership of commissioners Keith Vanderevere and Martha Diehl, the commission urged the staff to return on May with a number of enactments to the draft rules. Some of the changes are elimination or reduction of a proposed 1,000-foot setback from homes as well as other buildings like daycares and schools, adopting a sliding scale over a 10-acre minimum lot size to allow less cultivation on smaller slots. Moreover, the commission is also opposed to the language used in the “aerial surveillance draft rules in the rural outdoor grow areas as well as supporting a consideration a requirement for local residency.

According to the commissioners, the objective of the program should to allow more cannabis growers who operated under the state’s Compassionate Use Act that legalized medical cannabis to participate in the pilot program. This help bolsters the collection of information as the county prepares for long-term outdoor regulations. The commissioner also argued that outdoor marijuana cultivation licenses and their impacts should be assessed on an individual basis.

The proposed pilot program would allow around 50 growers to meet requirements under the draft rules, according to staff predictions. If this happens, it will set up a five-year program that would regulate small outdoor grows of up to a quarter acre on minimum 10-acres or 10,000 square feet sites with a legal cultivation history before in Carmel Valley, Big Sur, and Cachagua.

Martha Diehl confessed that she supported the proposed changes that would “enable us to include all the growers who legally cultivate cannabis” under the state law. Besides, she advocated for actual revisions to the rules instead of outlining the position of the commission in a resolution that is recommending the changes.

However, the Board of Supervisors, including the cannabis committee in the county, have proposed a “limited” pilot program, which makes it hard to guess how they will respond to the commission’s proposal. According to supervisor Luis Alejo (a member of the cannabis committee), the program should be crafted in a way that helps to balance competing concerns and priorities, which include community impacts. He also noted that some county supervisors were against the legalization of outdoor cultivation before a pilot program is considered first.

Some commissioners, including Vandevere and Diehl, are vehemently opposed to the provision for helicopter surveillance by a pilot program in the rural areas participating in it. According to Vandevere, it is totally inappropriate for legal growers to be required to meet the cost of those enforcement efforts.

10 States that are Likely to Legalize Recreational Marijuana Next Year