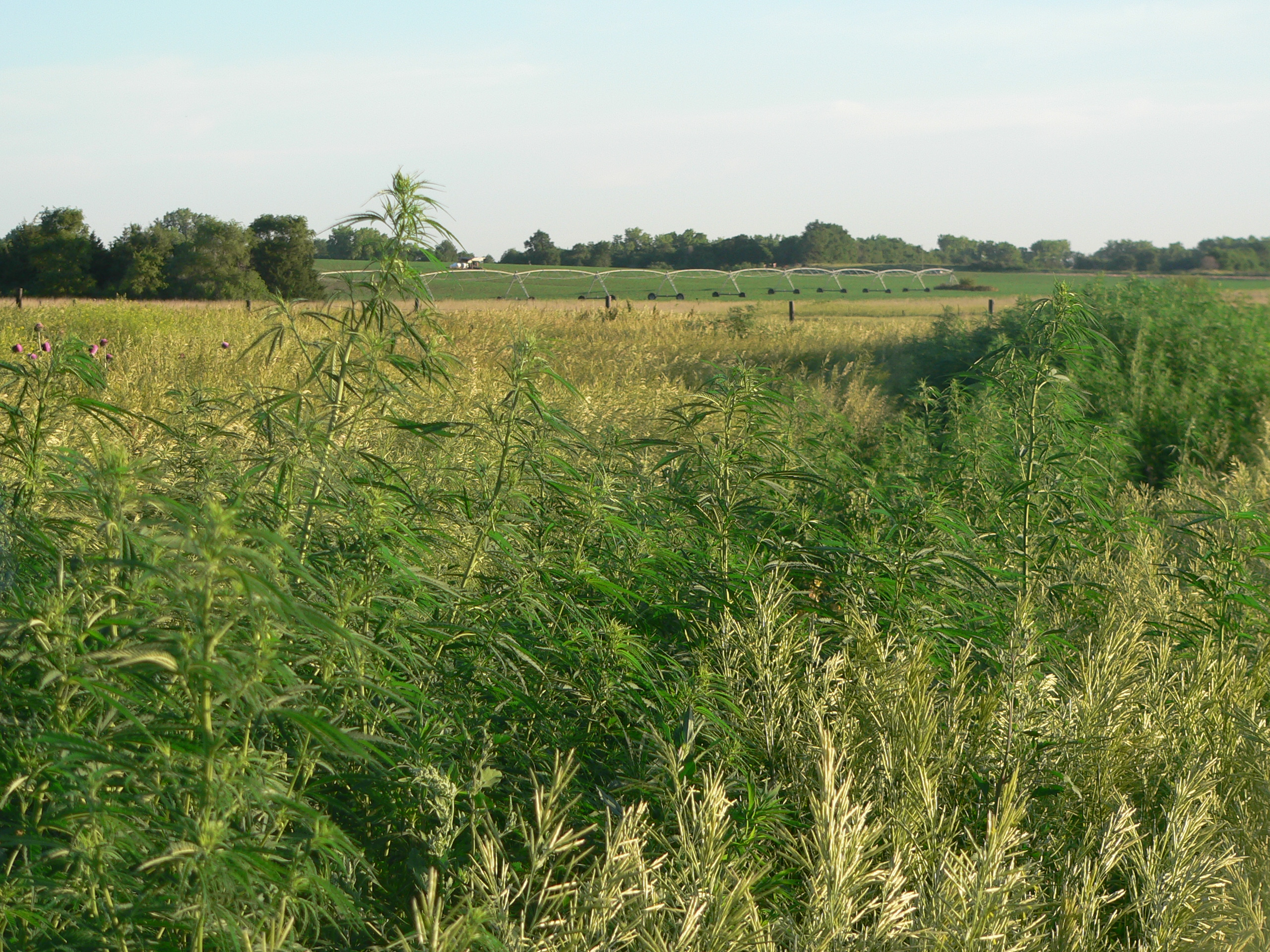 According to Tennessean, a new medical marijuana bill referred to as the Clinical Cannabis Authorization and Research Act to be introduced in Tennessee by the legislators.

The legislation allowing the use of marijuana oils, tinctures, lotions, and capsules would be introduced through amendments by Senator Steve Dickerson and Rep. Bryan Terry. However, the bill does not allow smokable pot, vape and edibles.

According to the news outlet, the legislation would create a regulatory framework allowing licensed businesses to cultivate and sell marijuana products before the year ends. The bill would allow for a maximum of six medical marijuana cultivators and 75 dispensaries. The Tennessean further reported that the state could also issue a total of nine vertically integrated marijuana licenses, which would permit the businesses to cultivate, process and sell marijuana products to a maximum of five dispensaries across the state.

The legislation also has a provision allowing the establishment of a new regulatory body known as the Clinical Cannabis Commission that would be responsible for issuing medical marijuana cards to patients with a disease that is in the list of qualifying conditions, and have been recommended a licensed medical practitioner. The bill allows the patients to buy a maximum of 2800 mg of THC over a duration of 30 days.

Walgreens and CVS Pharmacy Plan to Store CBD Products: What is next for Medical Marijuana Market?