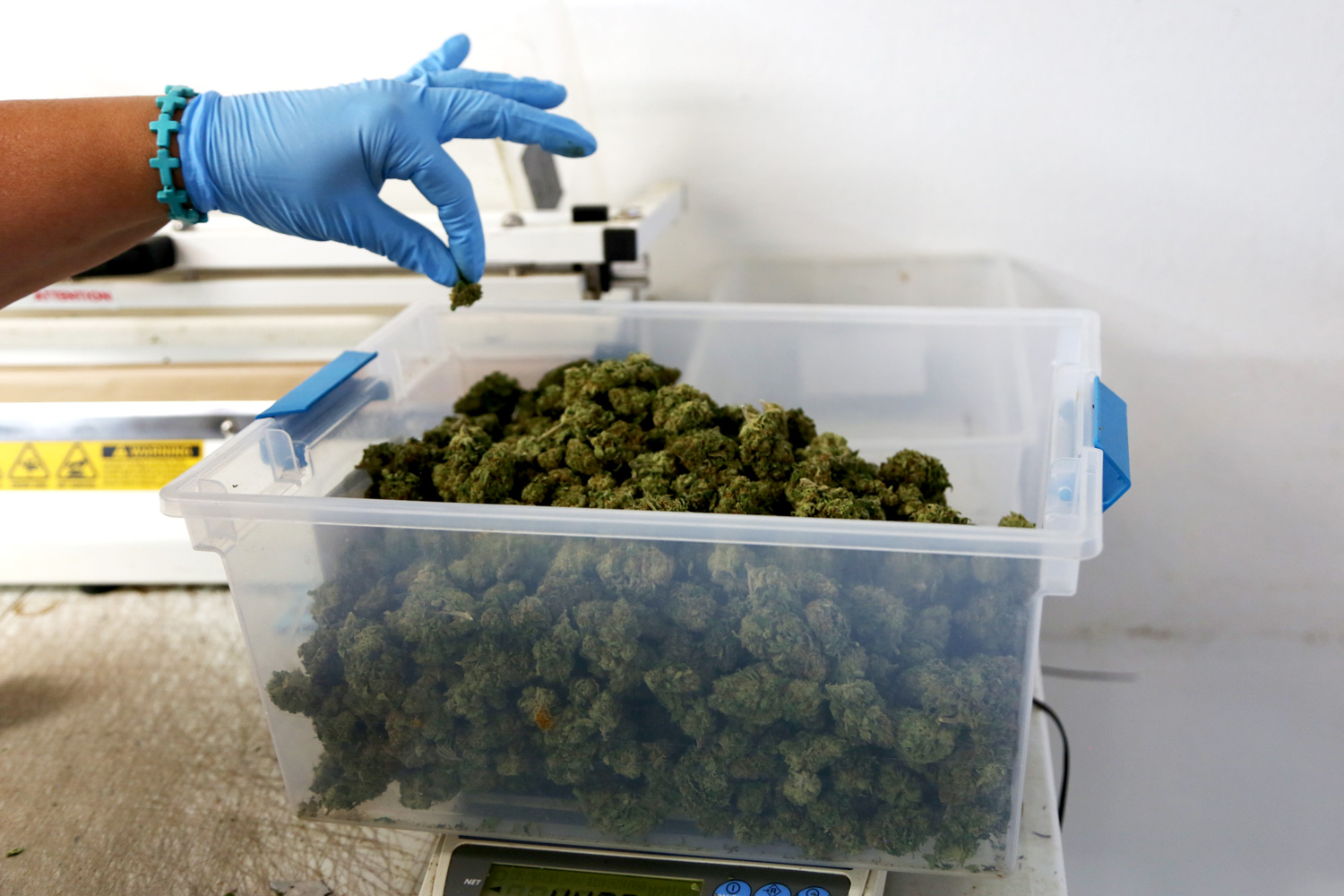 During World War 1, American made crazy profits being the only ones supplying food worldwide. But after the War, demand for food went down as other countries started growing their own, and then the Great Depression hit, and demand was non-existent. Americans farmers were forced to dump crops into rivers; others used corn instead of charcoal.

A similar scenario is now evident in the marijuana industry. Companies like Aurora Cannabis, who grew more marijuana than they can sell at a fair price, are now dumping their excess marijuana harvest.

Legalization of marijuana in the U.S started with Colorado and Washington being the first, and since then, several other states have legalized recreational pot. However, 2018 was a momentous year in the marijuana industry because marijuana was legalized in all of Canada. Canada it the second country to legalize both medical and recreational marijuana countrywide.

Canada is now the biggest marijuana market globally, and since hundreds of weed producers have taken advantage of the promising, pot stocks are on a rising streak. Before and during spring, pot stocks in American companies such as Aurora Cannabis and Canopy Growth were at the peak, but after spring, the pot market clashed to 50%+. Hoping that the market will recover, investors took the opportunity to buy the stocks at a lower price.

However, the main reason why the pot stock market will never be as it was before is that after Canada legalized marijuana, the demand went down, and the supply went up. In the past century, marijuana production had been held back by the law, just like a dam holds back a river. But, when Canada legalized marijuana, it opened the floodgates; thus, the reason why the marijuana market is flooded with millions of pot ounces. In Canada today, there is more weed than people will eve, and the situation is only worsening.

Pot producers are talking about increasing production, which begs the question of why is growing more marijuana the answer? Companies such as Aurora Cannabis and Canopy Growth are talking about increasing their production by mid-2020. Increasing their production capacity pushes up their costs, thus lowering the pot prices. Therefore, more pot buyers will choose to do business with them as they will offer the best rates instead of other small sellers.

The largest cannabis producer, Aurora Cannabis, has the most popular pot stocks among investors. According to Business Insider, the American Millennial ranked their stocks were ranked above Apple. However, since the beginning of 2019, their shares have crashed below 50%.

Aurora Cannabis is bleeding losses daily. In the third quarter of 2019, the company lost $160 million in the same quarter, and the company only grew 15, 600 kg of marijuana. This shows that it only used a third of its facilities, which makes us question why the company is investing in millions of acres of new farms and greenhouses, which are eventually left unused.

The most recent financial report of Aurora Cannabis shows that compared to the previous quarter, the company’s revenue grew by 52% in the last fiscal quarter. However, the thing is that the company is dumping the excess harvest; this means that the company is selling the crop at a lower price on wholesale.

With the low demand, the company dumped $20 million in the last quarter.

The dumping trend will continue as more pot companies continue to increase their production, in turn, flooding the market with more weed.