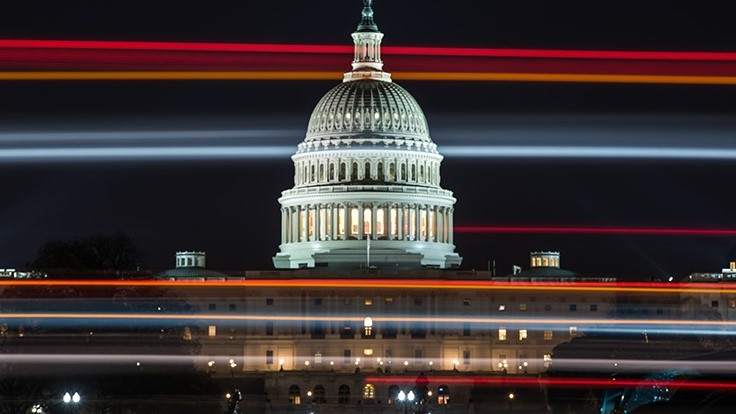 A legislative hearing was set on April 30 by the Veterans’ Affairs Subcommittee on health to discuss three bill concerning veterans and Marijuana. The meeting would involve discussions on the VA medicinal Cannabis Research Act, an act on Cannabis Use for Safe Healing, and the Veterans Equal Access Act. All these bills have huge impacts that would hopefully advance the cannabis reform substantially in federal law.

As of now, 33 states allow doctors to recommend medicinal Marijuana to patients with certain conditions. However, Marijuana is still illegal under the federal law and veterans are barred from getting recommendations through the VA (Department of Veterans’ Affairs). This could change if either act for Veterans Cannabis Use for Safe Healing or Veterans Equal Access Act becomes law. VA doctors would then be allowed to recommend Marijuana to their veteran patients if the veterans live in states that permit the use of Marijuana.

Rep. Earl Blumenauer (D-OR) introduced the Veteran Equal Access Act, while the act for Veterans Cannabis Use for Safe Healing was initiated by the Rep. Greg Steube (R-FL).

Earl Blumenauer observed that for long, veterans have not had access to the effective marijuana treatment for conditions like PTSD and chronic pain. He echoed that Medical Marijuana has demonstrated great benefits for treating such conditions yet denying our veterans its access, which is a shame.

Greg Steube’s initiated act seeks to codify the existing Veterans Administrative Affairs Policy into federal law. This will protect them from losing any of their benefits after the use of cannabis in permitted states.

Lou Correa (D-CA) filled the VA Cannabis Research Act, and this requires the VA to carry out clinical trials in determining all potential benefits of Marijuana for veterans with various conditions.

This Cannabis Research Act has similar sentiments on cannabis research as those expressed by a bipartisan group of lawmakers in a letter sent to Tom Cole (R-OK) and DeLauro (D-CT) in their capacities as the ranking member and chairwoman of the subcommittee on health, human resource, labor education, and related agencies.

Rep.Kelly Armstrong (R-ND) along other 25 colleagues in the letter is against the Federal government’s penalties on education institutions that participate in cannabis research.

Neguse and Rep. Armstrong with other signatories hence requested the subcommittee to add specific language in the 2020 fiscal year’s human service and labor-health appropriations bill citing that the department of education funding should cease being withdrawn from higher education institutions that undertake the research of medical cannabis.

On Tuesday’s hearing, the Veterans’ Affair Subcommittee of the house on health will get testimonies from a witness that represents the VA, Veterans of Foreign wars, USA-Iraq & Afghanistan Veterans, and Disabled American Veterans. Experts are anticipating full committees vote the hearing over, and this will hopefully pave the way for the bill’s considerations by the full chamber.

U.S. Senator wants to address the ‘Glitches’ in the Farm Bill’s Hemp Legalization