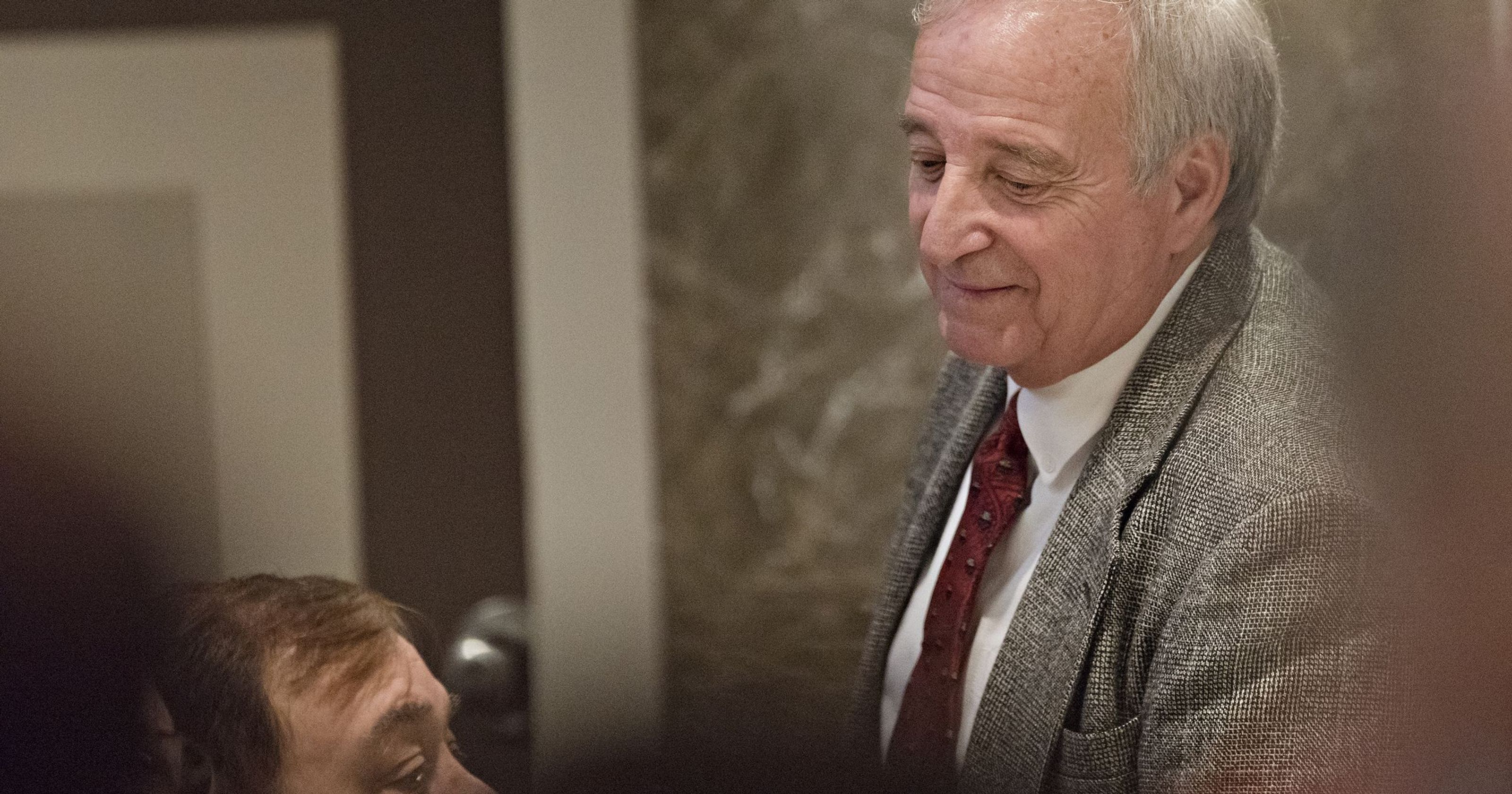 Mike Ball the State Rep. who is a Republican and a former ABI agent wanted Medical Marijuana legalized in Alabama from Huntsville proposed a House Bill 243 on Wednesday, 20th March. The bill in question would legalize medical cannabis in Alabama.

“The bill is all about helping medical marijuana patients,” clarified Ball. Apart from proposing the new bill, the state Rep had also sponsored bills that were approved as Carly’s Law and Leni’s Law for CBD oil use. Besides, he also suggested that both laws should be extended to cover other critical areas.

“For instance, we need to extend Carly’s law as it is set to expire,” Ball added. “On the other hand, Leni’s Law requires some clarifications.”

A UAB study was authorized by Carly’s Law that was passed in 2014 to cover the use of CBD oil or cannabidiol in treating seizure disorders. The law is supposed to expire in 2019, July 1 but the bill will extend the Carly’s Law to 2021, Jan 1.

“The research is bearing fruits,” said Ball. “Some of the health practitioners would like to carry out a medical procedure, which explains why I am proposing a bill that caters for that.”

According to Ball, the law seeks to exempt individuals with medical conditions that qualify for a valid medical marijuana card from the crime of cannabis possession.

“We would like to allow the doctors enough freedom on this,” clarified Ball. Leni’s Law was passed in 2016 in Alabama to allow patients suffering from disorders caused by seizures or different medical conditions to use marijuana plant products.

Moreover, the HB 243 has revised the Leni’s Law and legalized the possession of cannabis medical card for individuals with above 19 years and suffering from a debilitating condition hence legalizing cannabis for medicinal use.

Ball said the State needed to have an ideal regulation process of cannabis and he believes this commission will regulate it strictly.

The bi-partisan bill comprises of other twenty co-sponsors including Republican House Speaker, Mac McCutcheon, Rep. Juandalynn Givan, and Democrats Rep. John Rogers. Ball says that the speaker has been continuously supporting this Agenda.

He also claims that some individuals are afraid of the political risks associated with supporting legislation related to marijuana.

Ball said fear was the biggest enemy of this, but they didn’t allow fear to prevent them from providing a solution to this problem. He also says it’s a shame it has taken them a long time before they could unlock the medical use of marijuana.

Most people are afraid of the drug abusers, but they don’t know that these abusers already have full access to use marijuana illegally. If a person wants to abuse drugs will get a bunch of dope without any authorization and hence we are hurting the people who require marijuana for medical purpose.