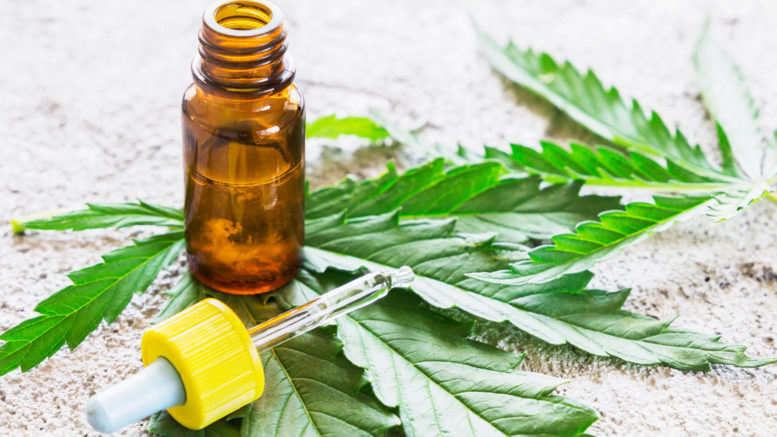 According to a study done in Washington D.C, one in seven Americans consume products based on CBD that have multiplied ever since the previous year’s passage of federal law authorizing this hemp form of marijuana. The report revealed that young Americans and people from Western U.S were the most consumers of cannabis products. Cannabis products are extensively advertised for their therapeutic benefits and are also not psychoactive. Besides, they contain low THC levels, which makes them popular to many users.

Cannabidiol (CBD) was legalized federally last December and research is still being carried out by the FDA, but there are still some of the states that restrict it. Although 14% of adults in the U.S use CBD products, 50% do not consume them, and 35% are not aware of them, Gallup’s June 19-July 12 polling. Questions about personal usage of cannabidiol products were not directed to those who are not familiar with them.

The report also revealed that 20 percent of adults below 30 years of age that were interviewed confessed that they use CBD. However, the usage of these products and their familiarity gradually decrease in groups of those with advanced age. It is only 8 percent of the adults with 65 and above years say that they consume CBD, but 49 percent are not familiar with cannabis products. The same pattern shows even in Gallup data on the utilization of cannabis, as the report indicates that the use of marijuana is more prevalent with younger adults than older adults.

Regionally, Western is the leading part in the U.S with 21 percent usage of CBD products, followed by South with 13 percent and then East and Midwest both with 11 percent. However, CBD products have been accessible to residents in Western states for a longer time since medical cannabis is legal in many of these states.

Why Users of Cannabidiol (CBD) Use It

Although the research about the uses and effectiveness of cannabidiol products is being carried out by the FDA, there is a claim by the sellers saying that the products have an extensive diversity of therapeutic and medical benefits. Studies show that 40% of the users in the U.S cite pain relief as the main reason for use and 20% claim to consume it for anxiety. While 11% and 8% of the users take CBD to manage insomnia and arthritis, respectively.

Many CBD-based products have hit the market since the passing of the 2018 Farm Act that legalized hemp growing into law last December. However, despite this popular development, most Americans do not consume CBD products, and some are not even aware of them. Those who claim to use CBD products said that they do so to treat anxiety, lack of sleep, and pain.

When it comes to aged Americans, only a few of them are familiar with cannabidiol products, and it is just a few who currently using them. Nevertheless, older Americans are the ones who are set to benefit more when the FDA starts to regulate CBD products, and if the products become more popular. This is because they are more likely to suffer from pains and aches, which are problems associated with aging.

Medical Cannabis would be regulated in South Carolina from ‘Cultivation to Sales’, Says Sen. Tom Davies