"> THCP is a Natural Cannabinoid with Greater Potency than THC, a Study Show - MedCare Farms 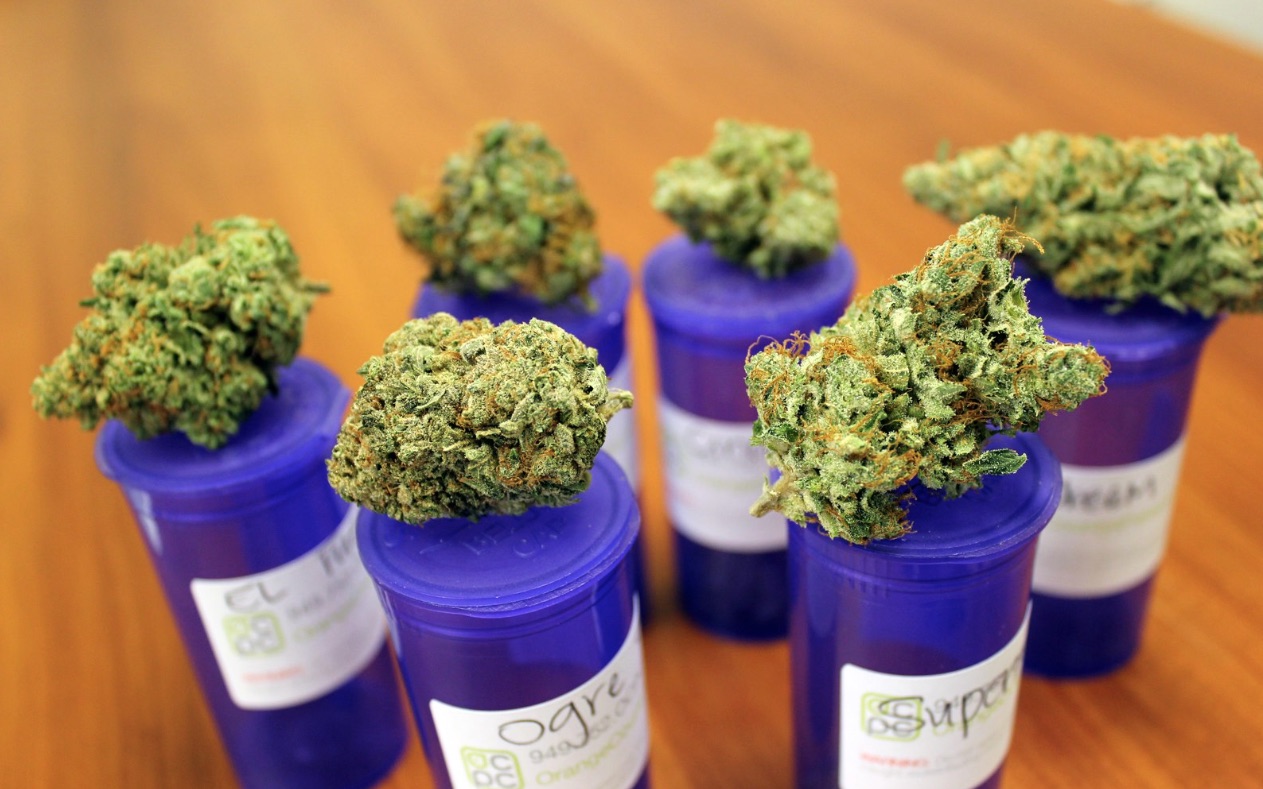 THCP is a Natural Cannabinoid with Greater Potency than THC

The end of 2019 was marked by increased interest in marijuana research as a report in the journal Nature showed that a team of Italian researchers discovered two new natural cannabinoids, tetrahydrocannabiphorol (THCP), and cannabidiphorol (CBDP).

The binding of THCP on CB1 and CB2 receptors may help explain why some marijuana chemovars are more potent than others when consumed, both in their psychoactive and therapeutic effects.

THC has held the spotlight as the most psychoactive compound since its isolation and synthesis by a team of Israel scientists led by Dr. Raphael Mechoulam in 1964. When THC is absorbed in the human endocannabinoid system, because of its potency and its engagement with the CB1 receptor cells in the brain, it is highly intoxicating.

According to Mechoulam, the Cannabis Sativa L. plant can produce about 150 individual cannabinoids, and they are unique as per the plant. He also noted that the phytochemical composition and unlimited combinations of these cannabinoids between various species and strain make marijuana a pharmacological treasure trove.

In an Email to Cannabis Business Times, the study author, Giuseppe Cannazza wrote that the research is a representative of the beginning of further investigation on the levels of THCP and CBDP present in various marijuana chemovars. Giuseppe also said that they reported that they found THCP and CBDP in a particular chemovar of medical marijuana, which was supplied by the Italian state. They are not sure if other chemovars can produce these phytocannabinoids and to what extent. The fact that they were unknown meant that researchers could not study them.

The researcher found that THCP concentration in both vitro and vivo was not as profound as that of THC. However, when THCP engages with the endocannabinoid system of human being, their potency, when bound with the CB1 receptors, exceed that of THC. The researchers did not examine the reaction of THCPA with the CB receptors.

When performing the test, the researcher used a purified human CB1 and CB2 receptors. They found that unlike synthetic cannabinoids (CP55940 and WIN 55212-2), naturally obtained cannabinoid (THCP) binding potential with the CB receptors was unrivaled.

In vivo, the researchers used a mouse model, whereby THCP binding potential with CB1 receptors showed behavioral and psychological effects similar to those of THC when a full dose is administered. The research finding showed that scientists should conduct the full-spectrum testing of all the flower products, not just THC and CBD.

THCP potency is determined by the number of carbon atoms on its molecular tail. For THC and THCP molecules to engage with CB1 receptors, scientists suggest that the likelihood of binding increases as they alkyl chain extends.

The researchers found that THCP affinity with CB1 receptors was 33 times more active and ten times more engaged with CB2 receptors as compared to THC. The study findings suggest that cannabis chemovars with THCP may be more pharmacologically potent and highly psychoactive in consumers than THC.

These phytocannabinoids are the first marijuana compound that consists of more than five carbons on their molecular tail, which was previously seen only in synthetic cannabinoids.

The authors further said that they would be conducting further investigations on the pharmacological activity of THCP and its relevancy to the consumer market, as well as pharmaceutical development. Scientists will also conduct more research on CBDP, but it will not hold much priority as that of THCP since CBDP does not show a strong binding likelihood to CB1 and CB2 receptors.