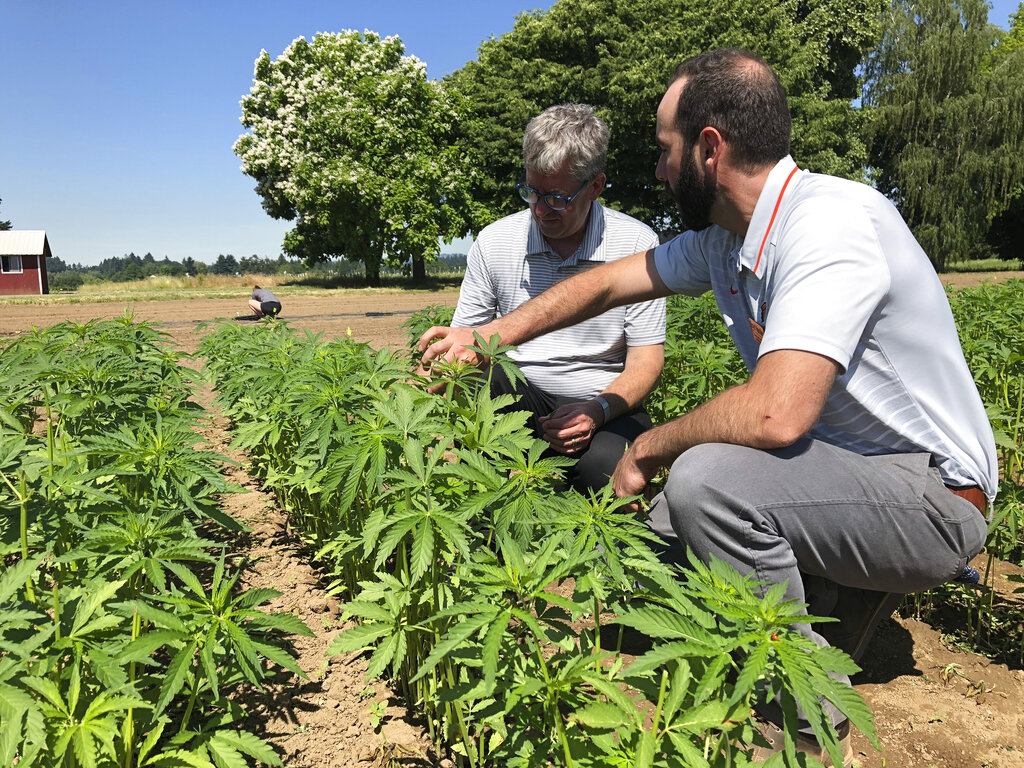 Just like most people, you may be in a dilemma about weed business, this could be brought about by the fears of engaging in the black market, but there’s no need to worry anymore. Take a step and do what you think is right. The following information will guide you to make wise decisions on weed business.

There has been an increase in the use of weed currently for both medicinal and recreational purposes. Due to this increase, some countries have legalized weed. Legalization has led to positive and negative impacts, both economically and socially.

Legal weed has provided the community with a real economic boost since it brings money. It has been noted that the positive result of weed legalization outweighs the negative ones in a big way. However, it is good to consider the negative impacts as well and the effects on individuals.

Let’s take a closer look at the economic and social costs of weed legalization.

There are a number of benefits that have been realized in the weed business.

1. An increase in tax revenue has been reported

A large sum of money is being sourced in selling weed products. Legalization has made it possible for people to engage in weed business without any fear. This has increased government revenue, as well.

Jobs have been created for many individuals to work in weed nurseries, dispensaries, processing distribution, and selling of weed products.

Individuals have saved money as a result of weed legalization. Earlier on, getting weed was quite a challenge; people could hardly engage in the business, making the price of weed to be so high.

The legalization of weed has created an opportunity for investors; the sales have increased, resulting in more profits.

The legalization of weed has increased the number of dealers involved in the weed business. Weed should be well packed.

The economy of countries that have legalized weed has greatly improved. As a result, individuals’ income has gone up, leading to high standards of living.

Marijuana is known as a cure for many ailments. It can be used on patients for pain relief. Diabetes cases are also treated with marijuana, among other diseases.

Legalization has made it easy to sell and buy weed, which is no longer a crime to carry out any weed business.

Legalizing weed has a negative impact on public safety. Accidents have been caused by individuals driving under the influence of weed. This is due to the lack of proper coordination.

As a result of weed legalization, people have easy access to weed. Individuals who use weed can hardly engage in work or rather get employed. This has made them highly dependent on their family members in anything they need.

Teens have been really affected by weed, especially in academics. Learning under the influence of pot is difficult; one can hardly concentrate without a sober mind. In such cases, students perform poorly, leading to dropouts.

7. Abuse of other substances.

Weed is one substance that most people consider dangerous. However, the legalization of marijuana changes the image people had on weed, and they may consider other substances harmless as well.

Countries that have legalized weed have reported having a great improvement in the economy. Unfortunately, negative results have increased, making it risky to have weed as a legalized drug.