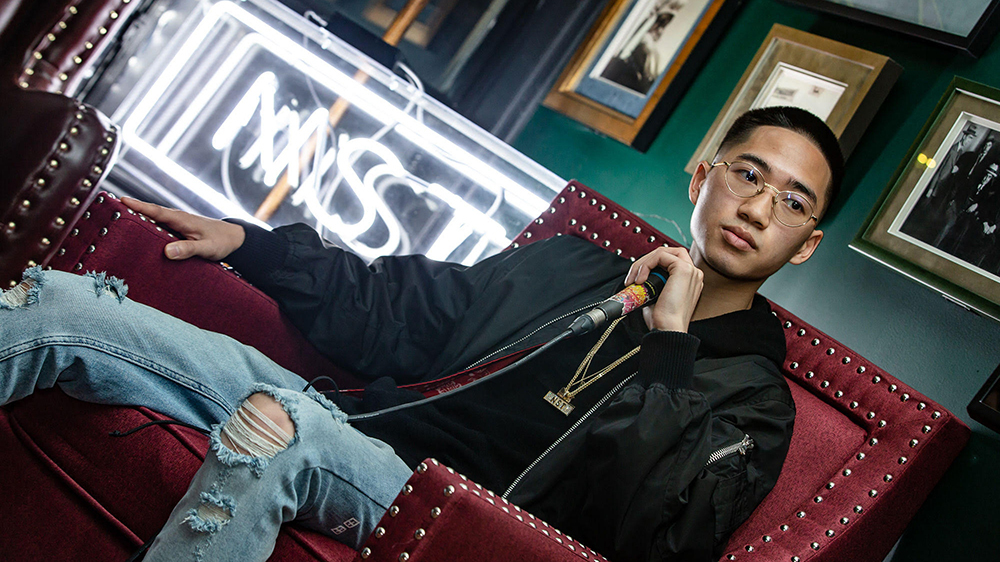 Interview About the First Cannabis Plant Music on Variety

The first-ever cannabis plant song to be released by eOne Music in collaboration with Snoop Dogg and Ted Chung’s Merry Jane digital media. The commercially produced song sounds were extracted from the cannabis plant.

The song, which is known as ‘Sticky Situation,’ was made using stocky situation strain and MIDI sprout technology. It was produced by FrancisGotHeat together with Drake, Roy Wood, Bryson Tiller, and R^B singer Anders. The song also features L.A-based rapper Rich, The Kid.

The first anniversary of marijuana legalization in Canada was the same day the track was released. The track, which is two and a half minutes long, and the extended version of the video were released on Oct 17 to celebrate the anniversary.

To create a contemporary urban pop song for the ‘Sticky Situation’ song and still retain the cannabis chill vibe, the producer FrancisGotHeat used instruments such as piano, synthesizers, and horns to convert the song sounds.

In an interview with Variety on how using MIDI is different from a car engine or dog barking sounds, FrancisGotHeat said that with a car and dog, you are sure of what you are getting, but with plants, the signal is unpredictable and sporadic. Some melodies may be high or low, a combination of both or the sounds may be all over the place.

Variety also asked him if different strains of plant produce different sounds and in response, he said that different plant produces varying signals, not sound. They then use MIDI Sprout technology to convert the signals to sounds.

When asked how he got involved with the ‘Sticky Situation track,’ FrancisGotHeat said that the creative strategists at Merry Jane Kai presented him with the opportunity because he had worked on many projects with Anders. Besides, since it was the first time hearing about the technology, he could not pass a chance, which was one in a lifetime.

He further says that they were given a breakdown of how the technology works and had to practice it before they understood how it works. FrancisGotHeat also added that he never smoked marijuana.

Back in 2017, creators of MIDI Sprout technology said that when they used marijuana plant, the converted signal sounds were a very new age, beautiful and chime-y, and FrancisGotHeat confirms that their sounds are the same.

In the interview, he was asked if it is possible to isolate the parts that use marijuana sounds in the song. In response, he said that he can still hear it because the main melody was made from the plant, as well as percussive and rhythmic sounds in the song background.

When asked about the song’s vibe, he said that it is light and euphoric, just like the plant melody. He wants to use MIDI Sprout technology again as it has unlimited potentials.

Moreover, when asked about the craziest sounds he has ever used it before, FrancisGotHeat said that he has used a variety of weird sounds but prefers to use a voice recorder for random sound; he even goes to the extent of scraping a stick or fence to get a sound.

When asked if he is all about music in his daily activities, he concurred and added that “in a day, you hear thousands of sounds, but the funny thing is you hear different sounds all the time. For instance, you might be walking down the street, and allover a sudden, you hear a sound worth recording. Such is the life of a music producer,” said FrancisGotHeat.

Currently, he and Anders are working on a project which they expect to release before the year ends.

New Jersey may review a legal cannabis Bill this year. “We will give it a try one more time.”