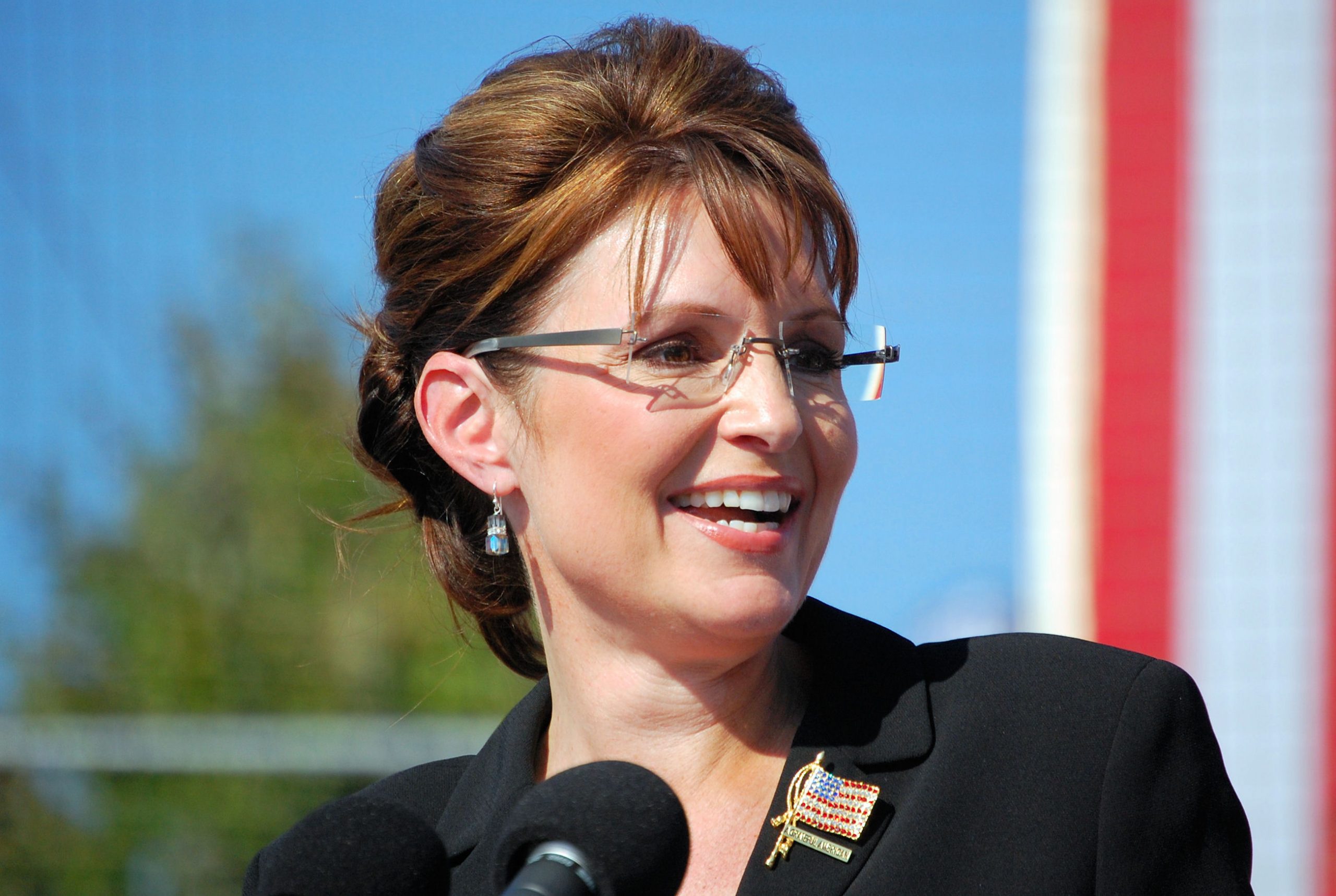 According to tax experts, the marijuana industry in California could face significant ramifications after this week’s decision by the U.S Supreme Court to disregard Colorado Supreme Court ruling on a tax fine as well as other nonconforming opinions on a case involving a medical marijuana company in California.

According to the U.S. Supreme Court, under the Eighth Amendment to the U.S.

Constitution, the levy against Dami Hospitality by the Colorado Department of labors was excessive.

The two rulings made by the Supreme Court may have weakened Section 280E of the Internal Revenue Code, which could be good news for the marijuana industry because by dismissing the Colorado case, the U.S. Supreme Court could open the door to challenges to 280E. Besides, if they are successful in challenging 280E, it would be a boon for the marijuana sector since the IRS stipulates that businesses involved in the smuggling of Schedule 1 substances, such as marijuana must pay income tax but cannot take tax deductions.

According to Colorado Sun, in the Colorado case against Dami, the Owner of the Star Motel based in Denver, who was fined $425,000 for neglecting his worker’s compensation insurance cover for about 1,700 days until July 2014.

Colorado Sun further reported that in his appeal, Dami said that he did not have the money to pay the levy, which he also contended that it violated the Eighth Amendment. The Colorado Supreme Court ruling favored Dami.

Last year in October, U.S.Tax Court was challenged by Northern California Small Business Assistants, a medical marijuana firm based in California for IRS ruling, which rejected the company’s claim of $1.5 million in tax deductions for business expenses in the fiscal year 2012. However, the challenge was unsuccessful.

In his dissent, which was signed on by two other judges hearing the case, the U.S. Tax Court Judge David Gustafson wrote that under the Eighth Amendment, the fine charged under IRC Section 280E was unconstitutionally excessive.

Judge Gustafson further stated that since Section 280E is unlimited and applies to every deduction and credits paid or incurred during marijuana sales, it could result in excess income tax, which violates the 16th Amendment. Thus, under the Eighth Amendment, the penalty is considered excessive.

In an email to Marijuana Business Daily, Gustafson who sits on the counsel on numerous states and national marijuana tax issues said that businesses in the marijuana sector are riddled with millions of dollars in tax debts, which they cannot pay.

Diving deeper into Section 280E, former IRS attorney, Richard said that if the IRS were to consider the company’s ability to pay a fine before conducting the assessment and collecting the liabilities, the outcome would be different.