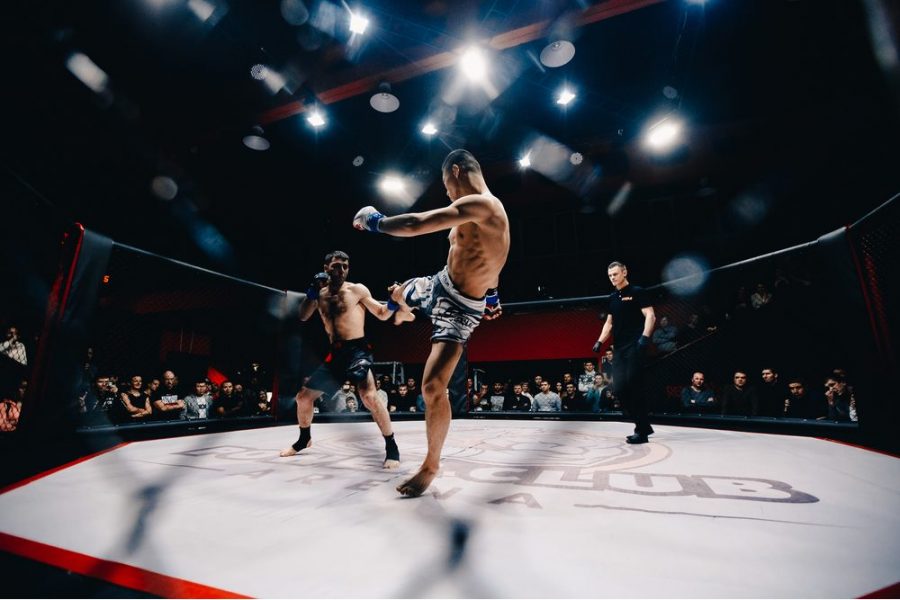 Canadian Company Aurora Cannabis has partnered with the Ultimate Fighting Championship (UFC) to research on the effectiveness of CBD in treating aches and pains that result from violet sport. UFC’s professional mixed martial arts athletes will serve as the test subjects in this research will be employed to develop a line of hemp CBD topical treatments targeting elite athletes.

UFC and Aurora athletes say that they hope the studies will show CBD’s effectiveness and the relevance of the specific compound formulations in various areas such as injury and wound care, numbing pain, reducing inflammation, and recovery.

According to Dr. Jeff Chen, UCLA’s Cannabis Research Initiative director, these efforts would be the first kind in studying how elite athletes can potentially benefit from cannabis. This is an increasingly hot subject in professional sports.

Organizations of former and current athletes, including Athletes for CARE – a cannabis activist group, and the National Football League Players Association – have called for leagues to permit cannabis-based treatments as alternatives to addictive painkillers.

Earlier in the year, the NFLPA and the NFL agreed to explore cannabis’ pain management effects.

As of now, NFL players are not allowed to take CBD, a non-psychoactive product. According to Nate Jackson and also a member of Athletes for CARE, the risk involved in taking CBD products is that they contain traces of THC (the psychoactive compound of cannabis), which could lead to a suspension. Jackson said this on Thursday in a Cannabis Business Summit & Expo panel and added that it is hard to regulate the industry in a way that makes sportspersons comfortable with what they are putting in their bodies.

Dr. Chen, who is part of Aurora-UFC research, also talked about the issue to CNN Business following the Cannabis Business Summit, which he moderated. Chen said that the structure of the study is straight from the “Pharm textbook,” where a company designs a study, supplies its product for research and offers to fund. However, companies contract research to a third-party like a university if they want to get FDA approval.

Chen went on to say that it is common to see companies that just go for one study that will back up the marketing of their products, referring to relatively unregulated dietary supplements.

The chairperson of Aurora’s Global Scientific committee Jason Dyck, Ph.D., said that their study would be done to the highest safety, scientific, and ethical standards. Besides, it will go through an independent peer review and ethics review process and get published in one of the top scientific journals. Journals will be selected based on the area of research.

Dyck, who is also a cardiovascular research scientist at the University of Aurora, joined Aurora’s board in 2015 and will lead the studies together with Kelly Narine, Ph.D.  Kelly is the company’s vice president of the medical affairs and global affairs, and a researcher at Las Vegas UFC performance Institute.

Based on CBD research that has been done to-date, Dyck is optimistic that the efforts of Aurora and UFC will lead to the development of multiple products and more studies since CBD has apparent far-reaching applications.

UFC spokeswomen told CNN Business that approximately 30 UFC players have expressed their interests in volunteering for the study.

In a statement, UFC’s performance vice-president Dr. Duncan said that partnering with Aurora is an ideal way to educate the team and fighters about CBD’s impact on MMA athletes and the sport. Duncan reiterated on the need for applying science to see where it leads them to and noted that these studies would give them the clarity that they need in determining the efficacy of CBD on athlete injury and health recovery.

UFC has been among the most cannabis-friendly professional sports league, said Frank Shamrock, Cannabis Business Summit panelist and a retired MMA fighter. Shamrock told CNN Business in an interview that this, being a newer league, is quite more experimental than competitors who are more established.

Since the research structure is being led by a private enterprise that has a product in mind, it is not the ideal solution to completely advance research into CBD and athletes, professional rugby player and panelist at Cannabis Business Summit Anna Symonds told CNN Business.

Marijuana Bill Likely to Come Up by Early May