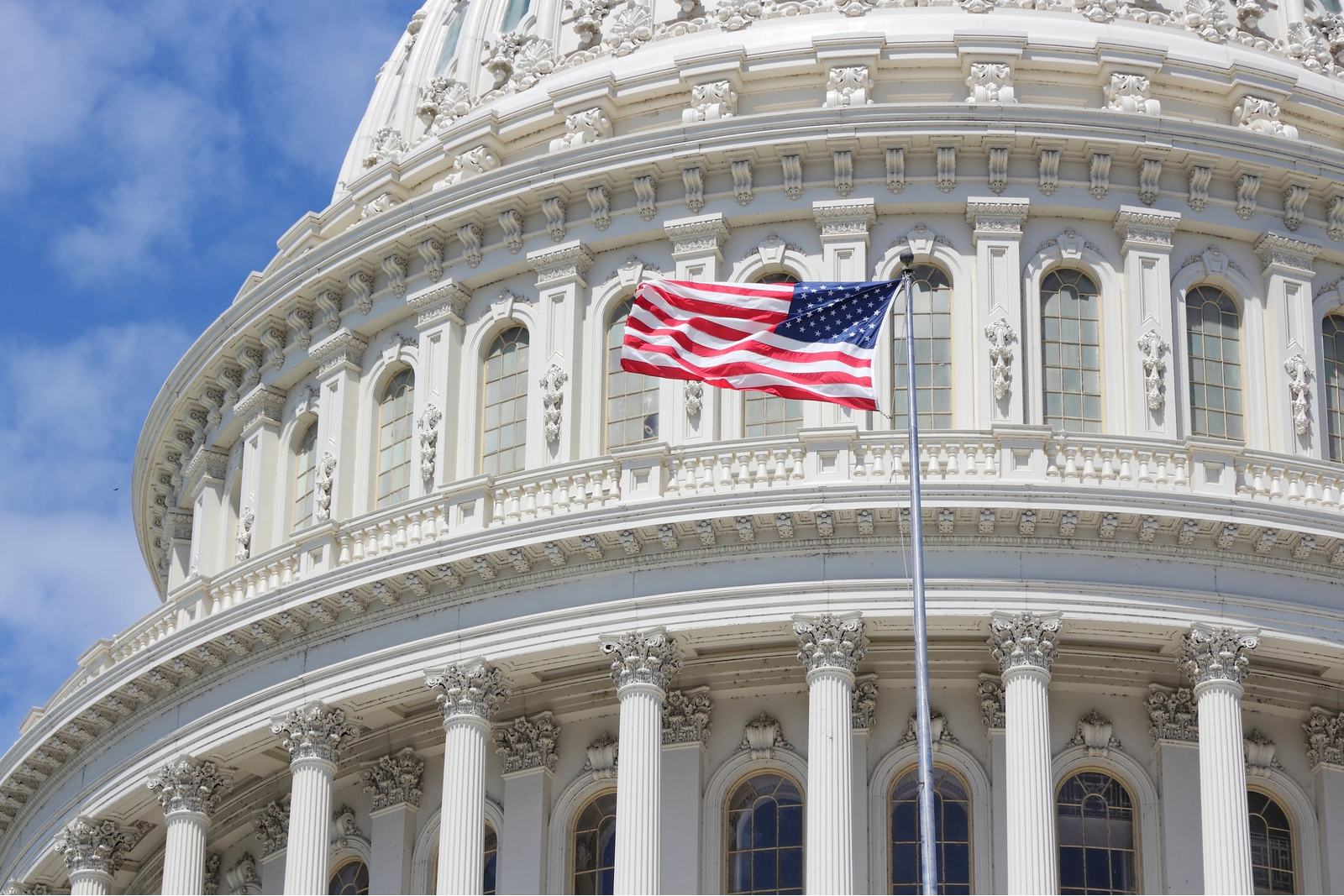 On Tuesday night, during the Fall Town Meeting in Uxbridge, the motion to remove the cap on the number of marijuana businesses in the town will be tabled for the voter to decide. Uxbridge’s population is about 14,000. The Cannabis Control Commission has issued five licenses for marijuana business and four more are pending approval.

The first cannabis store to operate is Caroline’s Cannabis, which opened in March and is located in a building that has a carpet store and a salon. The owner, Caroline Frankel, said the business is doing well as customers were lined up outside, waiting for their turn to purchase marijuana. She further added that in a day, they receive about 500 customers.

“Northbridge Frankel is my home town, but since it is unreceptive to the marijuana business, I decided to set up shop in Uxbridge the city supports small businesses,” said Frankel.

Kim Gibson, who is a cannabis entrepreneur and Uxbridge resident, concurs with Frankel’s sentiments. Gibson owns Gibby’s garden together with her husband Fred and son Joe. Their store is located in a nondescript building behind Caroline’s Cannabis store.

According to Gibson, Uxbridge town was considering imposing a one-year moratorium after Massachusetts legalized marijuana, but Fred and the townspeople protested by saying that the revenue from marijuana sales was going to help build new schools, new fire department, and new sewer treatment system. Therefore, he selectmen eventually backed off and did not impose any moratorium.

Most of the marijuana businesses in Uxbridge are located on route 146, which connects the 2nd and 3rd largest cities in New England, Worcester, and Providence.

Stephen Mandile, who is a disabled Iraq War veteran, cannabis patient, and advocate, was selected last spring on Uxbridge selectmen board. He says that the town has embraced the cannabis industry and further adds that Uxbridge has the first woman-owned marijuana business. The town also has the first microbusinesses license.

Pete Hechenbleikner, the Interim Town Manager, said that Uxbridge views marijuana businesses as an economic savior because the industry has replaced the collapsed mills.

“Since the launch of the first cannabis business, other businesses seem to be prospering,” said Dudley, who parked his hot dog trailer less than two miles from Caroline Cannabis. He adds that most of Caroline’s customer purchase food from him.

Dave Kozak, who is a resident of Uxbridge, said that he completely supports marijuana business because apart from being used medically, it also helps eliminate illegal marijuana markets. He also adds that the industry contributes handsomely to the town’s revenues; thus, he thinks the town is in the right course.

Kozak concludes by saying that there is a possibility of having more marijuana businesses in town if the cap on the number of marijuana enterprises is removed.