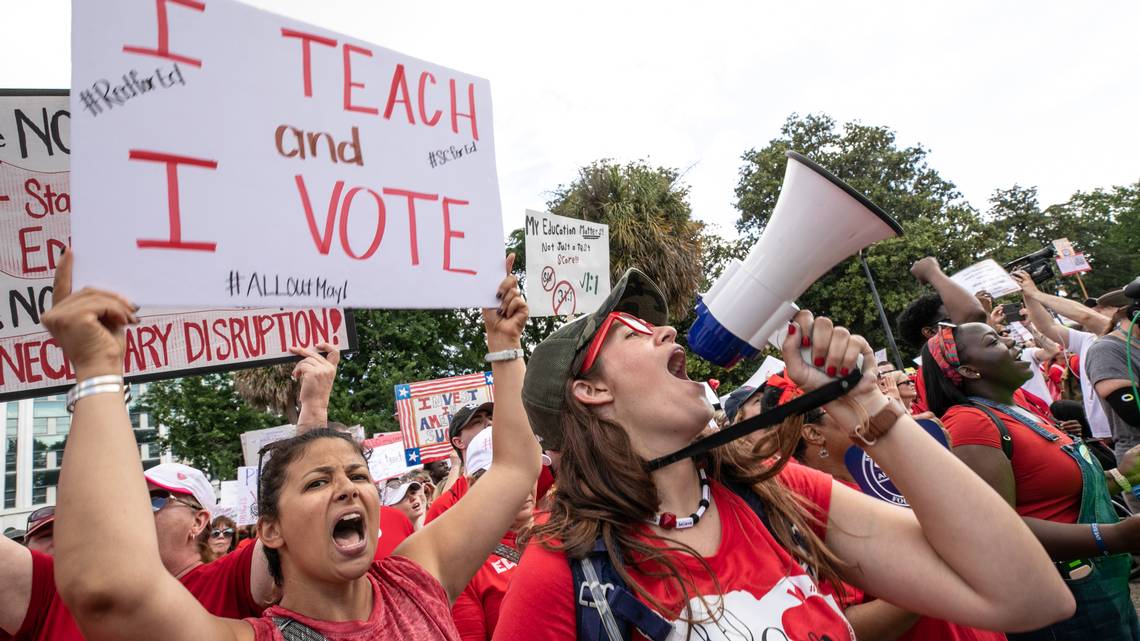 A key Senate committee makes a decision to push the voting of a bill that sought to legalize the use of marijuana for medical purposes in South Carolina, which means that the interested parties have to wait until next year.

The South Carolina’s Senate committee of Medical Affairs was supposed to vote on Thursday on determining whether to promote the Compassionate Care Act. With the voting, the Senate is considering include some late-breaking amendments such as ensuring that the actual botanical marijuana is not part of the bill. The major amendment will seek to allow cannabis derivatives such as creams and oils only.

The purpose of the amendments is to address further, the concerns of those opposed to the bill such as the South Carolina Medical Association and State Law Enforcement Division. Besides, the amendment is also intended to give a hand in swaying Senators who are undecided on whether to support the bill.

“I will use the break to enlighten senators who might have lacked sufficient time to embrace the changes,” said Tom Davis, the bill author and a senior Republican from Beaufort.

“This is the first year in our two –year process,” he added. “We now have a comprehensive amendment that addresses many of the concerns expressed by individuals opposed to it..we have adequate time now to act on it.”

The Compassionate Care Act progressed to the S.C Senate and house’s floor last year; however, the session came to an end before the full chambers debated on the bill.

It was boosted by the many polls, which revealed that legalization of medical marijuana was supported by the majority of the citizens of South Carolina.

In a query posed solely to the State Newspaper in the year 2016, according to a poll at the Winthrop University, almost 78% or four out of five residents in S.C supported the legalization of medical cannabis. In the meantime, only 39% of the residents of South Carolina supported the legalization of recreational marijuana, an act opposed by 54% of the surveyed individuals.

Nevertheless, the bill did not meet a deadline set for April 10 to proceed to the house; hence, it was postponed to the year 2020, the final year of the 2-year legislative session.

The most recent cycle of amendments was derived from a one-day public hearing, which was held last week by the committee.

Here are the areas included in the amendments apart from prohibiting the selling of botanical cannabis;

•    Funding research on techniques that would be used to tell if a person is driving under cannabis influence. (It is not easy to determine this at the moment since unlike driving a car under alcohol influence, there isn’t any standard for the amount of THC that would get you high. Tetrahydrocannabinol, THC makes a person to be impaired and can remain in the body for even thirty days, especially for people who use cannabis regularly. Therefore, if one tests positive for THC, it does not mean that he or she has used cannabis for days prior to testing.)

•    Restricting delivery methods to rule out bongs and other equipment that are related to the recreational use of marijuana.

•    Limiting doctors that qualify to prescribe cannabis, for instance, nose, eye, or ear specialist can’t prescribe marijuana to an epileptic patient. The doctor authorizing cannabis should be an expert of the condition he or she is dealing with.

•    Visits to the inpatient office should have a permit for marijuana use, and the offices should as well as provide a proof of symptoms, which defines a condition as debilitating

“This will be an exclusively medical bill and very conservative one,” said Tom Davis

He promises a medical marijuana bill that is strictly restricted, socially conservative and a bill that allows marijuana consumption strictly for patients suffering from debilitating health conditions that are tightly defined.

Even so, officials of the Medical Association and Keel have refused to support cannabis legalization unless the U.S Food & Drug Administration approves and recognizes it as a drug. “I will submit to the lead of law enforcement in my resolution to veto any bill likely to arise from the General Assembly.

Medical use of cannabis has been approved by 33 states. Ten have approved marijuana for recreational use. Nevertheless, cannabis remains illegal under federal law despite its medical use and purpose.

Cannabis ETF: An Upcoming Way to Benefit from the Ever-Growing Marijuana Markets