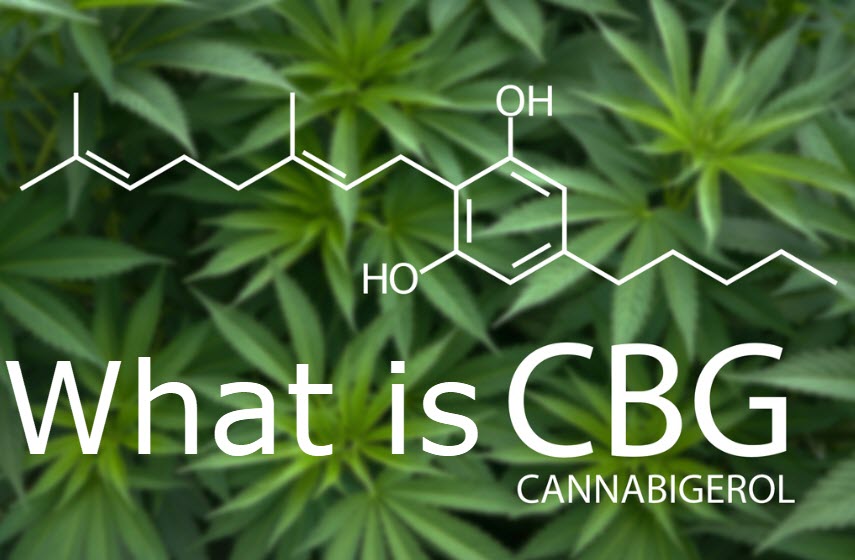 Most people only know about CBD and THC, but there are 560 Cannabinoids in the cannabis plant. The research on CBD is ongoing since the Cannabinoid was discovered just 5 years ago. CBG (also known as Cannabigerol) is among the least known Cannabinoids found in the plant. Despite the limited knowledge of most of the minor Cannabinoids, the research on this particular Cannabinoids is flourishing.

With the results of the research already done, we are now aware of the numerous health benefits linked with CBG. However, we are yet to get deeper into what the Cannabinoid can offer to the medical field, and with the ongoing research, a lot more is yet to come.

On the other hand, most people have significant concerns about the use of THC due to its psychoactive properties. However, many of those who have negative vibes towards the Cannabinoid do not understand many of the health benefits associated with it. Studies have shown that THC has many health benefits, linked with enhancing brain functions, especially the central nervous system. Therefore, if these individuals could get over their concerns of it being a medicinal substance, then it could be of great help.

CBD and THC are the most useful Cannabinoid as they are the most abundant of the 560 cannabinoids. However, even though CBG is one of the minor Cannabinoids in Cannabis as it accounts for less than 1 percent of what is contained in the plant, it offers anti-bacterial properties. Cannabigerol or CBG is more powerful than CBD and THC as it came before them. The latest studies have revealed that CBG is potentially the ‘Stem Cell’ or ‘Template’ for both CBD and THC as they start as CBG.

Where Does CBG Start?

Well, most people might not be interested in getting deeper into this subtopic, but we will discuss it without being too technical. Usually, cannabis plants produce CBGA (Cannerbigerolic Acid), which is also known as the parent of the three major Cannabinoid lines. These include THCA (Tetracannabinoid Acid), CBDA (Cannabichromenic Acid) and CBDA (Cannabidiolic Acid). The plant produces particular enzymes that help break down the Cannerbigerolic Acid (CBGA) into one of the three Cannabinoid lines. These acids then become the two Cannabinoids (THC and CBD) when they are exposed to heat or Ultra Violet light.

CBG has also shown huge potential even though it is a minor Cannabinoid due to its numerous health benefits. However, one of its downsides is that it is found in small amounts, which makes it a challenge to exploit it for commercial purposes. Researchers are carrying out experiments on various strains of marijuana to try to increase the content of CBG in the plant. Fortunately, scientists have managed to determine the optimum extraction time for Cannabinoid, which is 6 to 8 weeks into the flowering cycle. This is a good sign that it will not take them long to identify a solution.

As you may know, the human body consists of an endocannabinoid system that works to ensure that your body remains in a state of homeostasis. Recent studies have found that CBG works on particular physiological systems and so far, the benefits appear to be very promising. However, the research is still in its early stages, but there are some great results already. These include:

Overall, the finding from the little research that has already been done is very promising. However, we are sure that a lot more is yet to come over the next few years as the study has only been going for a short time. The little known Cannabinoid will grow into one of the most important components in cannabis and medical industry, just like CBD and THC.