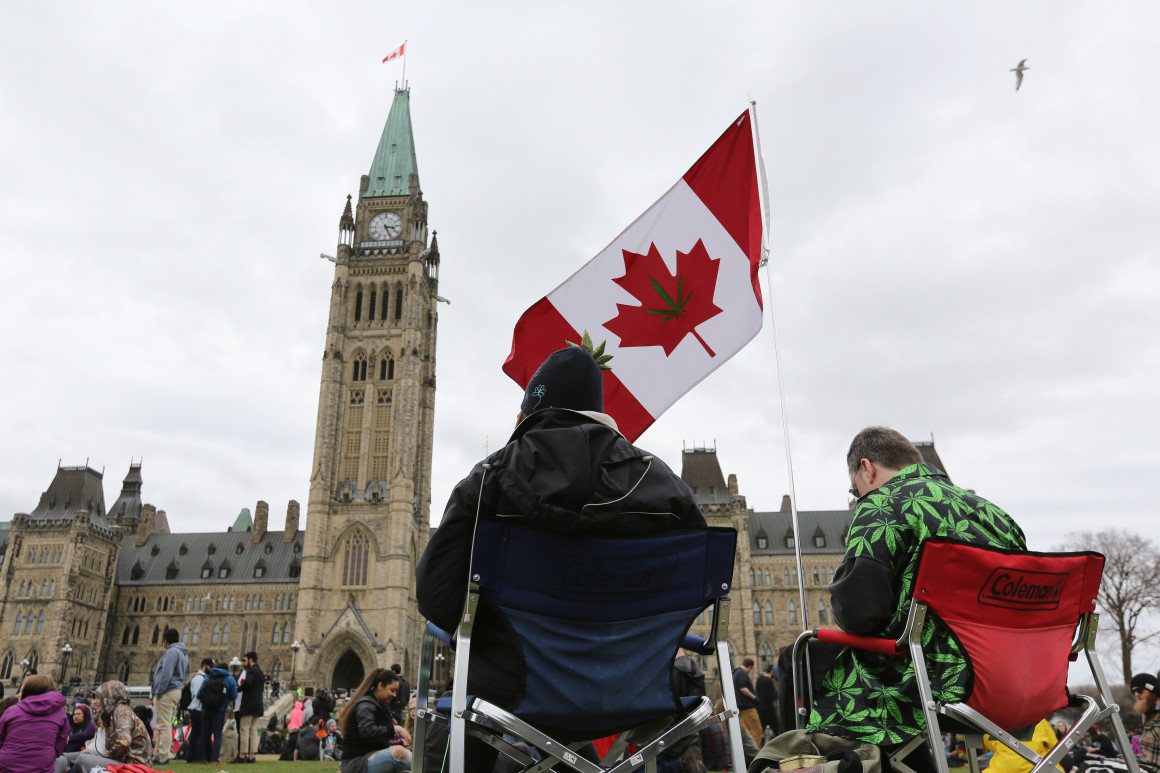 Experts believe that the marketing of Cannabis should be treated less like tobacco and more like alcohol. The tourism bureaus of Canada use regulated substances like alcohol to lure people to attend craft brewery or wine cycling tours events. Nonetheless, cannabis tourism is yet to receive the same push from tourism bureaus.

The Windsor River Cruise manager Jessilin Deschamps said that there is a need to include cannabis on board lest people’s interest will be taken elsewhere. He further said that sideling cannabis has led to missing out big time on the big market because of some people’s biasness on the drug. This month, Deschamps is capitalizing on the growing cannabis industry by holding Cannabis Cruise which is the first of its kind. The cruise will be at the Detroit River between Michigan and Windsor which legalized marijuana last year. Mooching is not allowed and there will be no selling of pot. Consequently, guests will be required to carry their own weed.

According to Rick Moscone, the Canadian Marketing Association cannabis working group co-chair the rules marketing marijuana should be relaxed to be less like tobacco and be more like alcohol. Moscone further said that there is no difference between wine and cannabis connoisseur.

“People travel to Ontario to tour the wine country. The same should apply to cannabis,” he said

However, despite some people taking cannabis tourism into their hands, less is being done by tourism agencies when it comes to the cannabis industry. This is mainly due to the following concerns:

The Ontario’s Tourism Industry Association (TIAO), which the government recognizes as the tourism voice stated that there are still many questions lingering around cannabis marketing in the line of tourism. This usually when cannabis tourism involves other jurisdictions that have not legalized marijuana yet. The CEO and president of TIAO said that the organization is working on those barriers. The CEO further explained that it is important to honor visitors’ culture and respect the laws that govern them.

TWEPI “Tourism Windsor Essex Pelee Island” believes that the moral focus of each community is a significant factor. The TWEPI executive director Gordon Orr questioned whether cannabis tourism needs to be advertised or promoted and whether cannabis would make people come to Windsor-Essex.

Nonetheless, the bureau is aware of Cannabis tourism and Orr concluded that the cannabis industry is still young. The industry needs to build and grow first before TWEPI can bring together cannabis business and provide a friendly experience to the visitors.

The strict cannabis marketing rules and the tourism bureau’s failure to work with cannabis tourism stakeholders have not deterred some businesses from pairing pot with accommodation. A Colorado based company, Bud and Breakfast provides lodging services in Canada that comes with marijuana. Similar services are offered by 22 other listed online Canadian locations. In this case, two grams of cannabis is given freely to each registered adult visitor in every visit.

Health Canada Cannabis laws allow pot promotion, but the information must be factual and delivered in a manner where it is inaccessible to young people through other portal like direct email.

Below are the promotion tendencies that are prohibited by Health Canada:

The process of developing and modeling these rules after tobacco was done by a task force that received support from parents, educators and youth, according to the federal government. These tough regulations were mainly drafted to help keep cannabis promotion away from the youth, since the country has the highest rates of marijuana use among the youths.

Breaking these rules attracts a maximum penalty of up to $5 million, maximum jail time of up to three years or fine between $250, 000 to $500, 000 if you are found guilty of a summary conviction.

Moscone said that Health Canada have not provided any guidance that would give a deeper insight on the legislation. The federal authority has not punished any cannabis marketing offenders yet, he further noted.

Jon Liedtke who is a cannabis entrepreneur in Windsor, Ont said that authorities of progressive tourism should carry this issue on their shoulders and lobby for the legislation amendment by the government.

Abacas Data, an Ottawa based company; CEO David Coletto added that there is need for tourism companies to act quickly but cautiously as Canadian officials go through the new, legal cannabis market. Coletto further said that the tourism opportunity is real and Canada can take this unique opportunity and invite to come witness how marijuana is made. People visit the Guinness Brewery in Dublin, why not visit a cannabis firm when you come to this place?’ asked Coletto.